The name Smollett is so familiar to us because of the fame of Tobias who became a famous author. Joseph Irving gives us some background information on the family. Those names recorded are usually of those who had played specific roles in local events although some family is also recorded, The following is only a summary.

Tobias himself believed the name came from Malet or Molet of Norman origin.

In the 16th century there was a John Smollett who was a landowner, merchant and shipowner. In 1504 he was paid for victualling the King's ships in the Isles.

A second John Smollett, his son, was baillie of Dumbarton in 1516.

His son, James Smollett, also became a baillie from 1561 until 1592. He married Margaret Montgomery and they had two children, one of which was Tobias of Over-Kirkton.

Tobias Smollett of Over-Kirkton became a baillie of Dumbarton. He became involved in the conflict in Glenfruin and was slain there.

The line then follows through Margaret, William, John to James. There is then another James and then Archibald.

Archibald Smollett married Barbara Cunningham and they had two sons. One of these was the Tobias Smollett who was to gain fame as a novelist. He left no heirs.

The bloodline and succession of inheritance though continued though through his sister Jane of Bonhill. She married Alexander Telfer and on marrying resumed her maiden name of Smollett.

From her we come across the Smolletts of subsequent generations, some of whom have stood out in local affairs since then.

Tobias Smollett was an important 18th-century novelist and satirist from Renton. He is identified with the picaresque tradition of novel writing. Some of his books have fictional people and places that allude to real local ones. 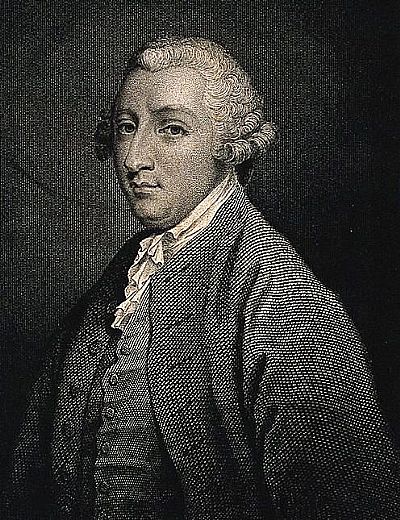 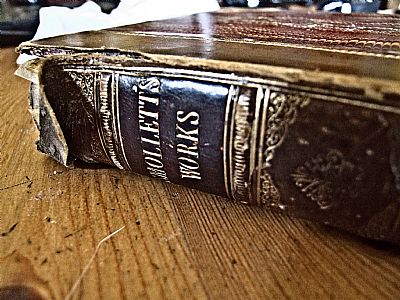 Alexander Telfer Smollett was a great nephew to the novelist was a member of the Speculative Society at Edinburgh, 1783-6. He served in the West Indies ‘with singular talents and great bravery’ from the commencement of the revolutionary war.

Alexander Smollett was a local member of parliament and campaigned to bring piped water to the town. It was he to whom the Smollett Fountain in Alexandria was set up as a memorial. 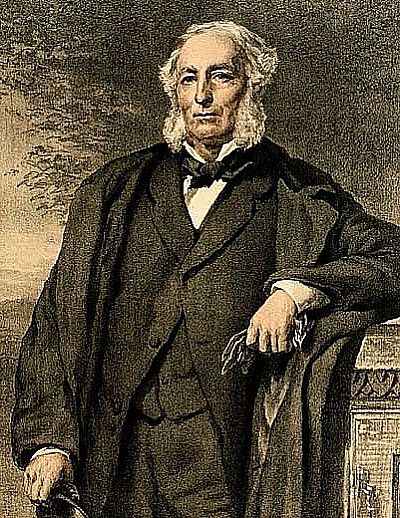