ACCESS : As with the estate generally, this is usually only open to the public during specific event.

This is such an unassuming description from the listing title. It is in fact a cluster of buildings just down from Ross Priory itself and in an impressive location right on the waters edge.

As you approach you will notice an arch through which horses were led to a small courtyard and from there to their stables. To one side and part of this building is a cottage that was the bothy. It is occupied and in good condition. The stables and courtyard are not. Occupying prime position in this cluster are the pig sties with views up the Loch towards Inchmurrin. They are derelict. 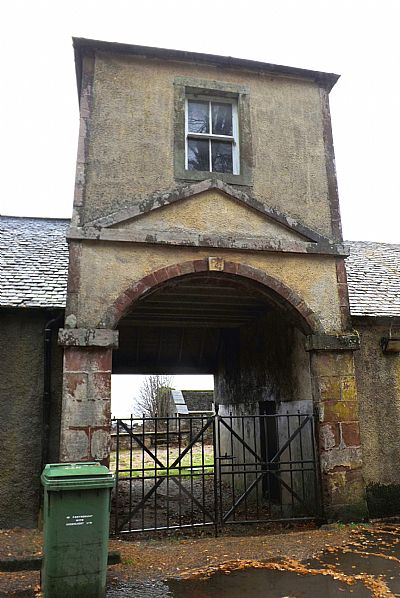 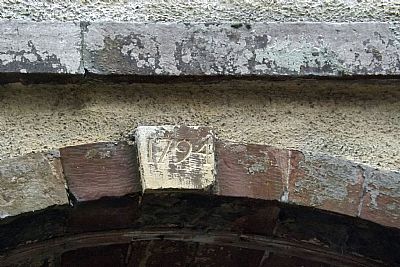 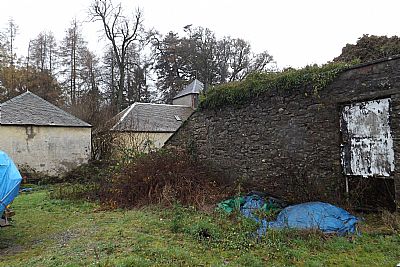 To the west side is a slipway for boats. To the east side is an area earmarked for Sir Tom Hunter's leadership centre, architecturally very different, but which should mean improvements all round for these older structures too.