ACCESS : This is reasonbly accessible along rough paths within grassland.

There is almost nothing to see of Roman occupation here, but don't let that put you off. This is a hill with a view and you should be able to make out Golden Hill in Duntocher. Somewhere inbetween is the site of Cleddans Fortlet and beyond that, Old Kilpatrick Fort. Hills with views were both defensible points and places from which a degree of visual communication could be had to the next forts on the Wall. You are also reminded of this location being part of the Antonine Wall by Antonine Road in the adjoing Bearsden residential area and the grassed area which stretches eastwards between the houses in respect of the Wall. Follow that and you could (with a few diversions), end up at the eastern end of the Wall near Bo'ness.

Surveys carried out in 2008 identified gates, defences and some of the structures within the interior of the fort. Two distance slabs have been found here: one was built into a cottage at Castlehill around 1698 and the other was ploughed up in 1847. 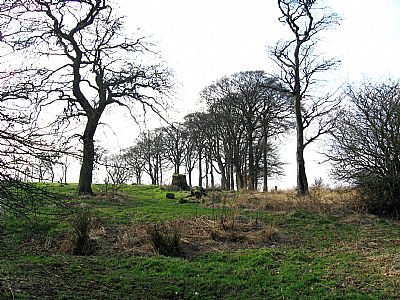 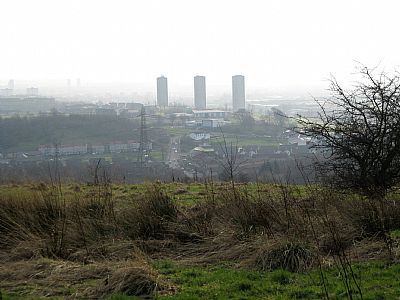 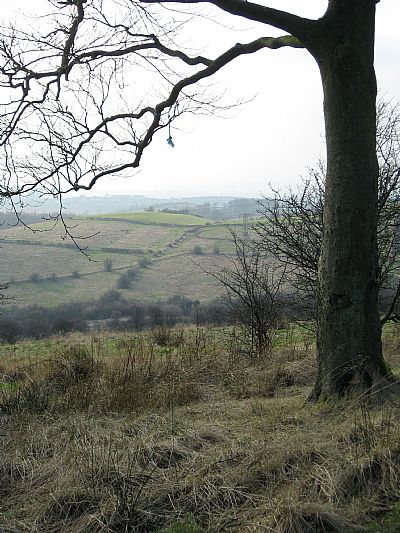