The Vale of Leven Project website describes the development and enhancement of Bank Street's streetscape as each new sandstone building was completed. The Constitutional Club building, built in about 1904, contributed to that streetscape and although that street now looks little like it used to, it still does, huddled as it is next to the old post office next to the railway bridge.

This building also housed the Bank of Scotland and the Parish Council Offices. The Constitutional Club itself did not long survive the First World War. The Conservative Party had offices in the building for many years after the demise of the Constitutional Club, until they decided to retrench to more favourable electoral territory. [V of L Project].

Little is known about this particular Constitional Club, but we get the gist of its objectives if we look to the main one in London. The local one was most probably seen as a regional branch.

The Constitutional Club was a London gentlemen's club, now dissolved, which was established in 1883 and disbanded in 1979....The Club was closely aligned to the Conservative party, with members having to pledge support. The club was founded in anticipation of imminent franchise reform then being debated in parliament, which was eventually realised as the Representation of the People Act 1884. It was anticipated that as many more Conservative supporters would be given the vote, many would want to belong to a Conservative club.... [Wiki]. 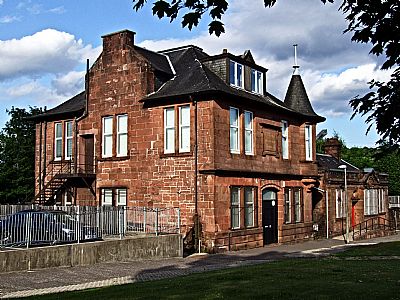 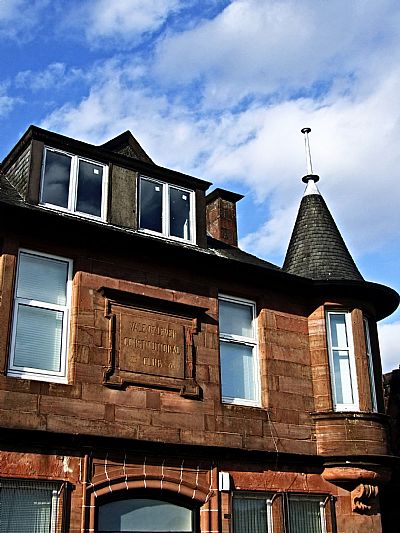 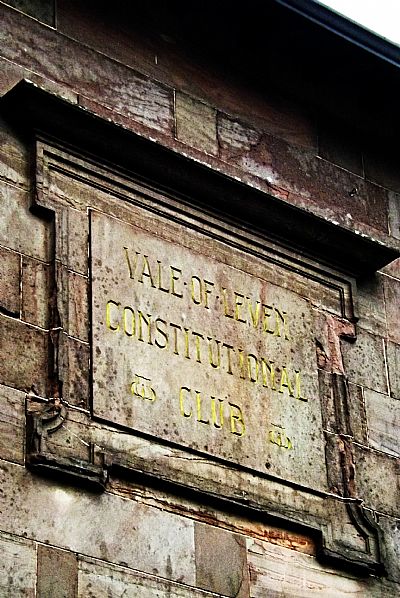 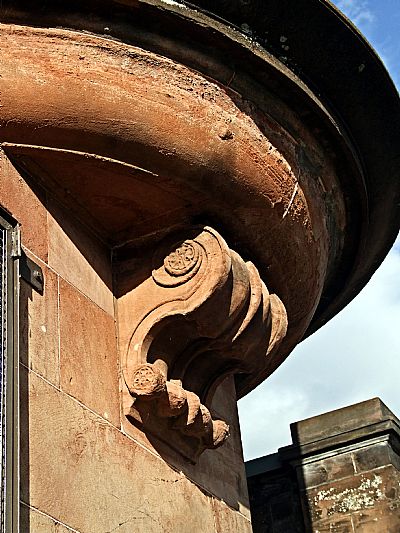 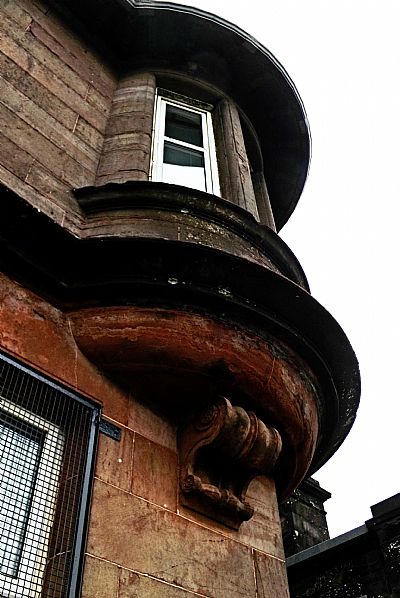