ACCESS :  A long walk up and then some scrambling.

For eastings and northings location coordinates, see the Geograph.org link below.

///unsecured.journals.firewall This is the western edge of the reservoir wall and from where you will set out westwards.

Feuar's Muir is an area to the west of the gravel road as you are head for Greenside Reservoir. An undulating area that contributes to the edge of the Kilpatrick Hills. The name comes from feuar, he who sets out the feus. A feu is of course a means setting out land ownership. Feu was previously the most common form of land tenure in Scotland, as conveyancing in Scots law was dominated by feudalism until the Scottish Parliament passed the Abolition of Feudal Tenure etc. (Scotland) Act 2000. The word is the Scots variant of fee. [Wiki].

If almost all rural land in Scotland was so defined, why did this relatively confined area on these slopes get this name?

To clearly mark out such land, it was common to set out marker stones at strategic points. Beating the Bounds as in England and Riding the Marshes or Riding the Bounds in Scotland reaffirmed such boundaries. Riding your horse across this terrain would have been difficult, even foolhardy. So marker stones were perferable.

As it turns out there is some complexity in the layout of the boundaries of each section here - in both rough topography and geometric layout. So in order to be absolutely clear and fair, an equally complex layout of boundary stones was set out.

Generations later, the purpose and this layout has been all but forgotten. But walkers stumble across these strange stones, not knowing their origins, and find them very mysterious.

There are quite a few of them (11) in this odd arrangement and each has a letter of the alphabet on a face facing the next. There does not appear, to our eyes, complete sense in the layout and orientation. But there must have been even more confusion before they were laid out, a feuar having to be called in to interpret a dispute, survey the area and make some definitive arrangement.

A explanation was given by Professor Robert A. Rankin in his small booklet entitled "March Stones in the Kilpatrick Hills - A Feuars' Dispute of the 1850s". it is somewhat ironic to think that it needed this man, who was Professor of Mathematics at Birmingham University (1951-54) and at the University of Glasgow (1954-82), to come work it all out later. He had explored the area between 1985 and 1987 and learnt of the story a few years later. The stones had set out in 1857. It is also thought that initially 12 stones were intended, but one was never installed. Feuar's Muir then refers to an area in which feuing became a bit complex and needed to resolve a land dispute.

But how did they even get them here?

The different letters indicate the owners of the land. "B" for instance refers to the 12th Lord Blantyre.

If you are looking for an unusual outing, then have a look at the Geograph.com link below. It gives the coordinates of each stone. Using a GPS, try to plot each and every one of them. (Detailed maps on smartphones can help to some extent). A great outing for those learning GPS use such as hikers and boy scouts and girl guides. 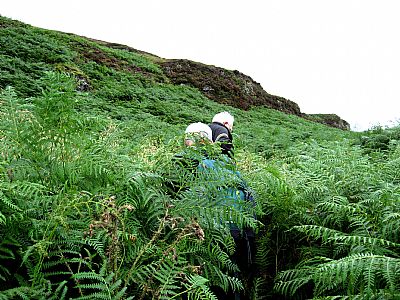 As you walk up from Greenside Reservoir you can choose the easier path or insist on finding then all. We didn't find number 6. Some are very overgrown. 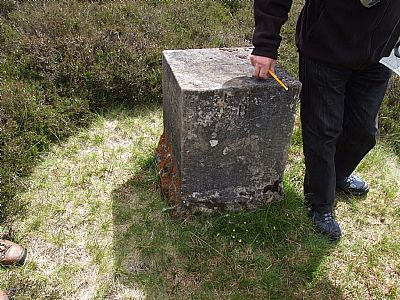 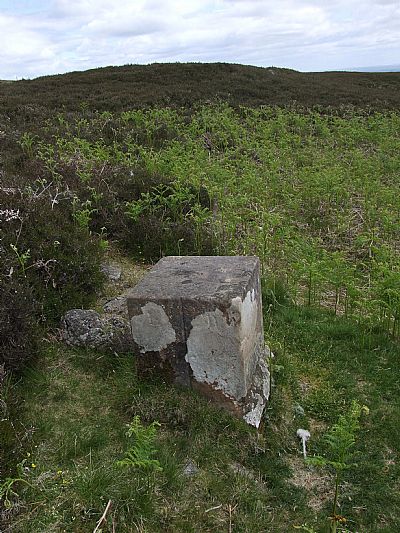 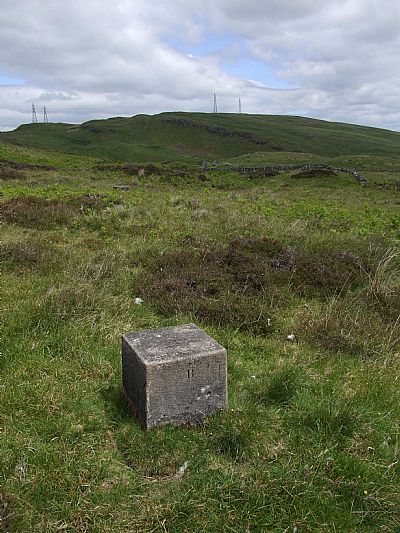 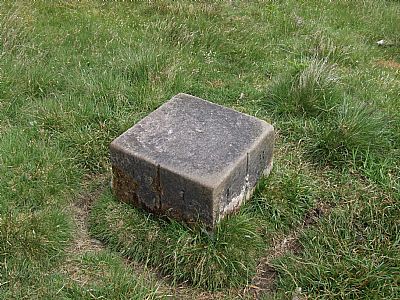 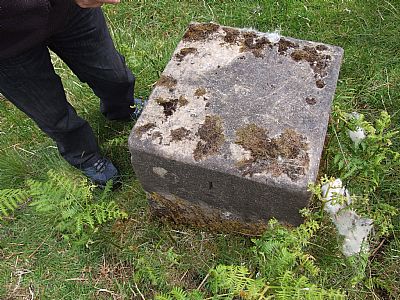 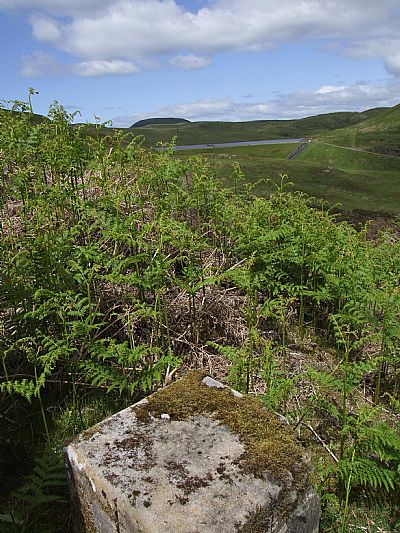 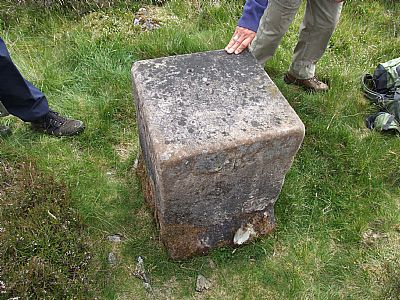 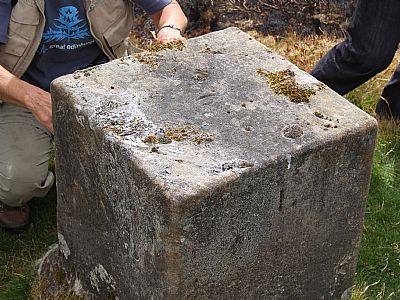 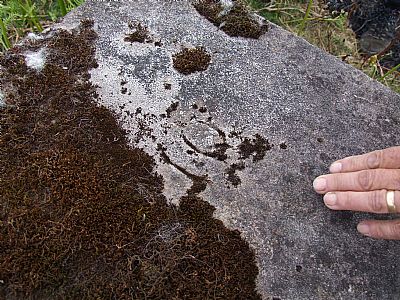 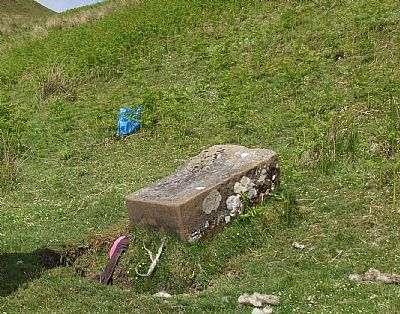 Even if you don't find them all, the views are great from up there.