ACCESS : Open to all commercial areas as appropriate. (See note on building works).

Cameron House is today renowned for its hotel, chalets, spa, restaurants and marina. The original building was built in the mid-1700s and later pruchased by James Smollett. After a fire in 1865, it was rebuilt in a grander 4 storey Baronial manner, complete with castellated parapets, gables and turrets and some "Tudor" details.

The land on which it stands was part of the Smollett estate for over 300 years, although that has since been greatly reduced, there are still 44 hectares of wooded land overlooking Loch Lomond.

As a home it is usually associated with Alexander Tobias Telford Smollett. It also hosted such figures as James Boswell and Samuel Johnson, the Empress Eugenie of France, Princess Margaret and Lord Louis Mountbatten, and Winston Churchill.

In 2017 a devasting fire broke out in the older section resulting in two deaths and extensive damage. Work to stabilise and restore it is ongoing and this limits access by the public to some parts of the grounds. There is also other extensive building work on the go.

For access for the foreseeable future, use the Old Luss Road from Balloch. This is reached from the approach to Lomond Shores, turn to the left off the second roundabout near the Princess Rose restaurant. (///leaky.central.immediate). 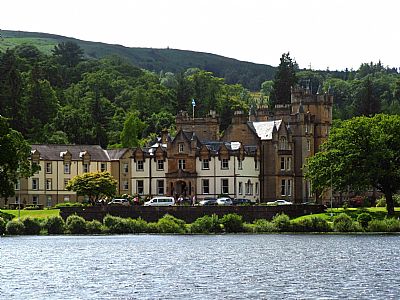 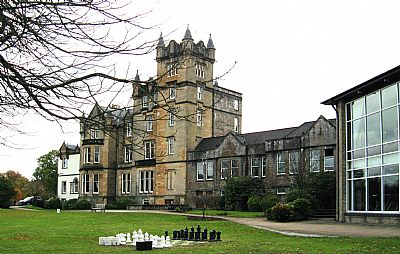 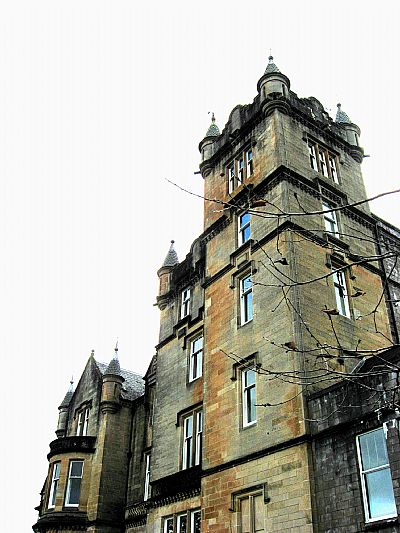 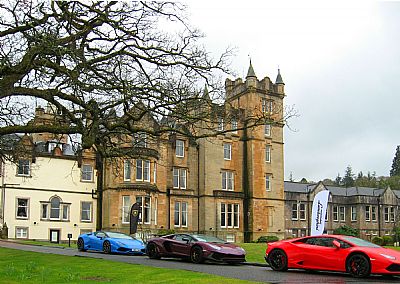 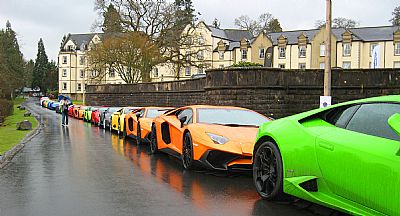 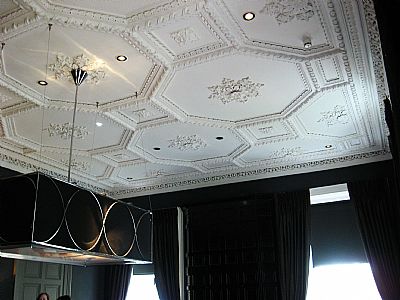 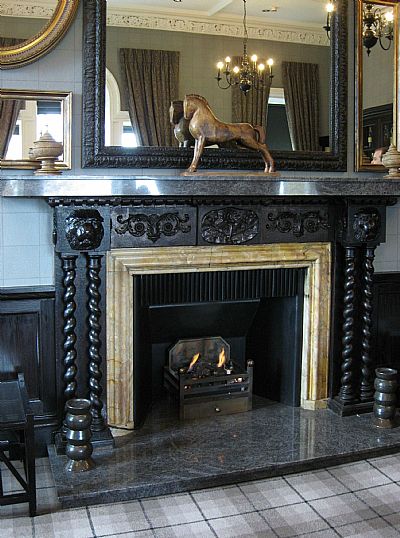 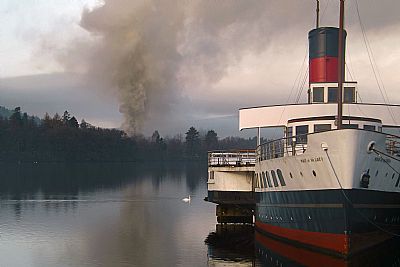