ACCESS : This is now private residential property, but can be viewed from the road.

This unpretentious building is now flats, but was the Secession Church in Old Kilpatrick.

Those who took part formed the Associate Presbytery and later the United Secession Church. They were often referred to as seceders.

The underlying principles of the split focused upon issues of ecclesiology and ecclesiastical polity, especially in the perceived threat lay patronage represented to the right of a congregation to choose its own minister. These issues had their roots in seventeenth century controversies between presbyterian and episcopal factions in the Church of Scotland. [Wiki]. 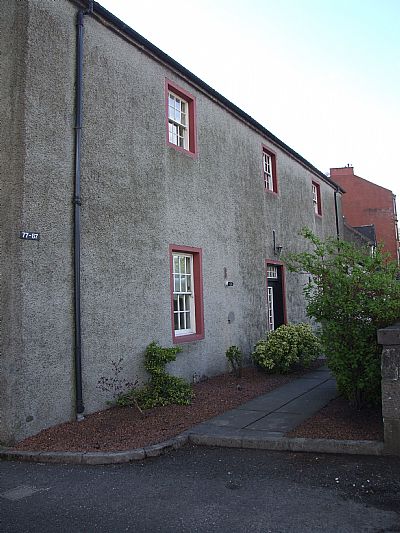 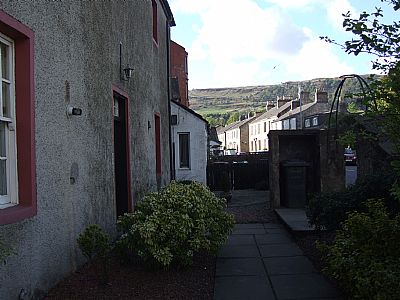 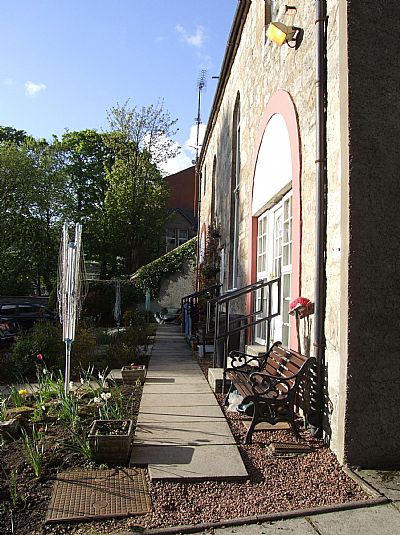