ACCESS : A great place to fish. It is also a great place for walk, but unless you are fishing, you should keep beyond the fence.

This is a commercially run fish stocked reservoir. Queries need to be directed to those who run it : Carman Fishery.

It sits on CARMAN MUIR with good views of CARMAN HILL, each described separately. And it can be reached on foot from Renton up the path  - see CRAIGANDRO WOODS, HUNDRED STEPS AND DROVERS ROAD. A great walk.

The reservoir had been formed in the 1880s from a smaller existing body of water called Carman Loch. The loch itself, which was occasionally used for curling, was not of any great antiquity; it had been created by the Turnbull family, in connection with their Millburn Works. As the Vale of Leven Project tells us : In the 1880's concern over the town water supply had led to consideration of solutions. By now, Renton's population was over 4,000 people and water and sanitation were a major issue - as they were in the rest of the Vale. The Vale, in the shape of Bonhill Parish Council, was pursuing plans to extract water from Loch Lomond, but since Renton was not in Bonhill Parish, it was excluded from these plans. No matter, the people of Renton drew up a scheme based on an expansion of Carman Loch, and the new water system was opened in 1886, and outlasted the Vale scheme by nearly 60 years, being in use until the 1960's. 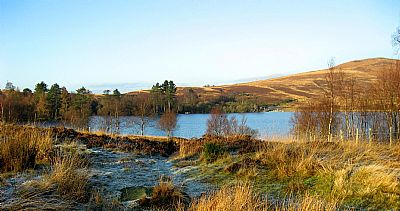 The reservoir seen from the south side and looking towards Carman Hill. 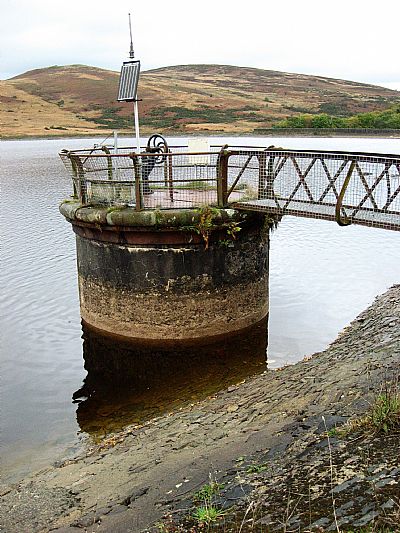 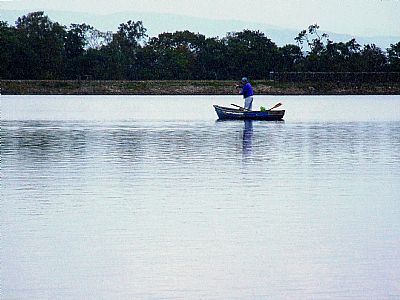 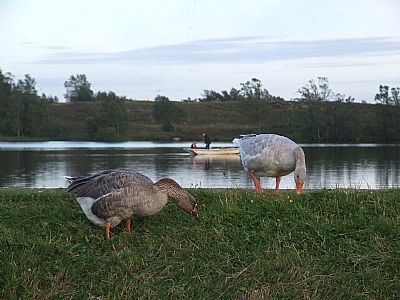 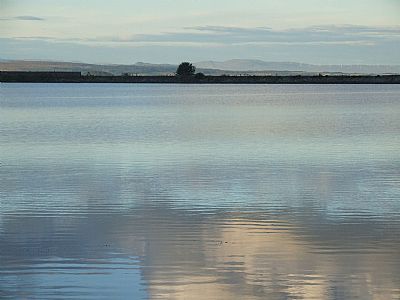