ACCESS : This is a ruin, dangerous and should not be approached.

On Buildings at Risk Register for Scotland.

Note : Listing designations generally apply to the whole site. The listing for this site, WOODBANK HOUSE WITH GARDEN BUILDING, clearly refers to the main house + a timber gazebo, but with the outbuildings inclusive of the stables, this is taken to include them as a complete grouping.

In spite of being in a very bad condition and hidden by exhuberant vegetation, this building group still holds some fond memories for many people. It sits forlornly on the slopes above Old Luss Road in Balloch, frequented today only by some farm animals. But in its heyday it was popular.

It was a hotel near both the southern end of Loch Lomond and the road north to Luss and set in a semi-rural landscape. What you see today still has classical allusions  in the dressed and rusticated stonework.

We are told in the listing text that :

The land was settled on James Lindsay and his wife Sarah Brisbane Lindsay in 1670, and a house stood on the site at this time. The property was called Stuckrodger at this time. In 1774 Stuckrodger was acquired by Charles Scott of Dalquhurn, a Glasgow merchant and it appears that the house as it now appears dates from this time. The house name was changed to Woodbank.

In 1885 William Ewing-Gilmour of Croftengea was the occupant of the house and it is likely that the later additions date from his occupancy, the coat of arms on the W wall is the same as that on the Masonic Hall in Alexandria. The house bcame a hotel in the 1930s, and became the Hamilton House Hotel in the 1980s. [HES].

Not far from from this building, a little further along Luss Road, was another now lost attraction : the BEAR PARK. That is described separately.

The name seems to have some sentimental significance and there is an inn of a very similar name in Balloch Road.

The following photos cover both the main house and the outbuildings. The gazebo referred to in the listing was not seen. 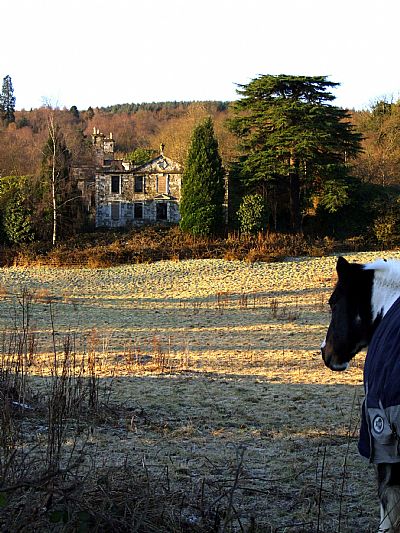 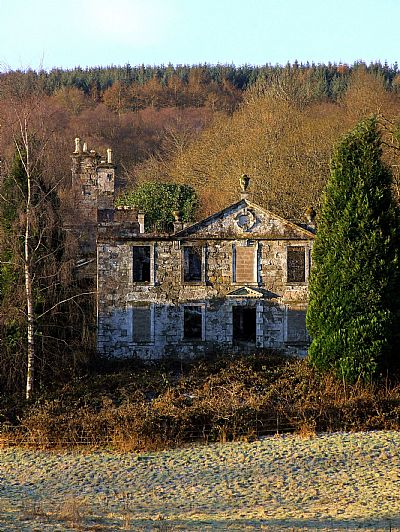 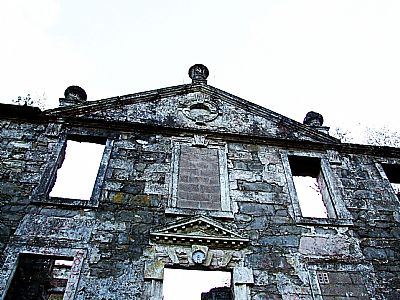 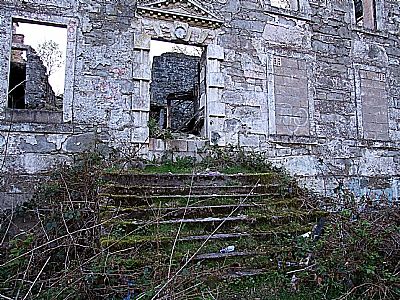 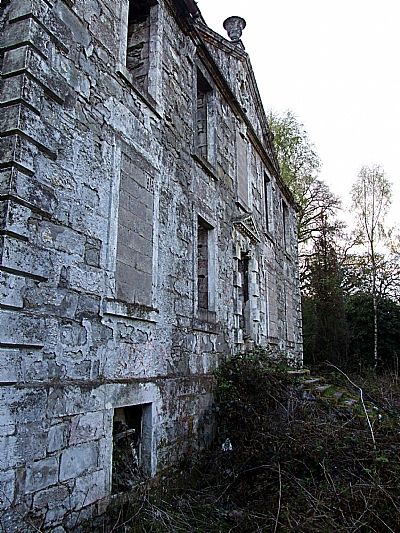 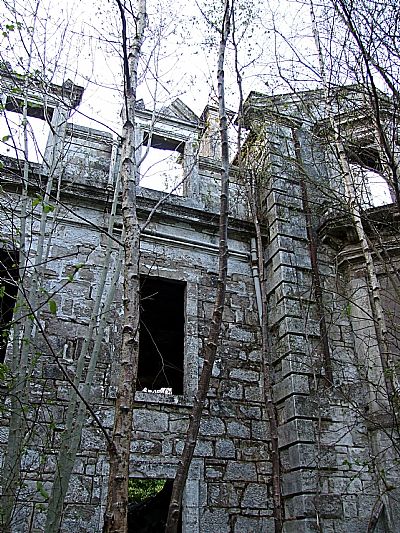 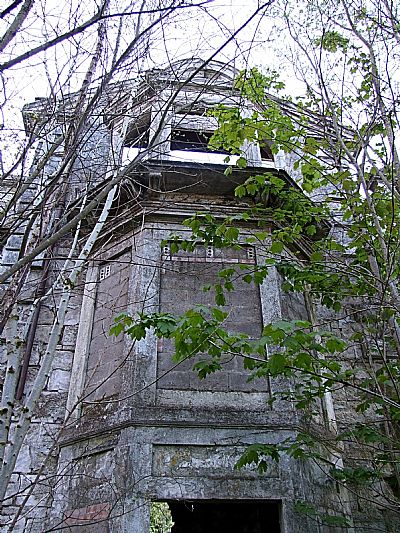 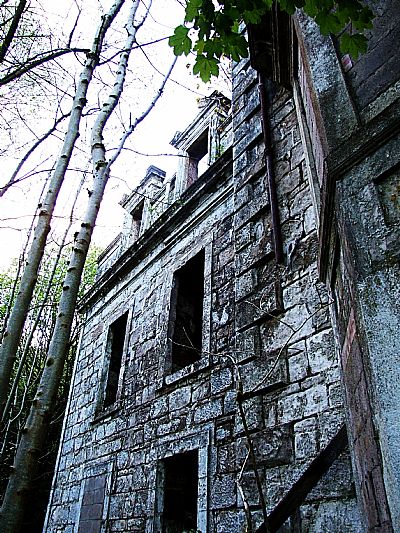 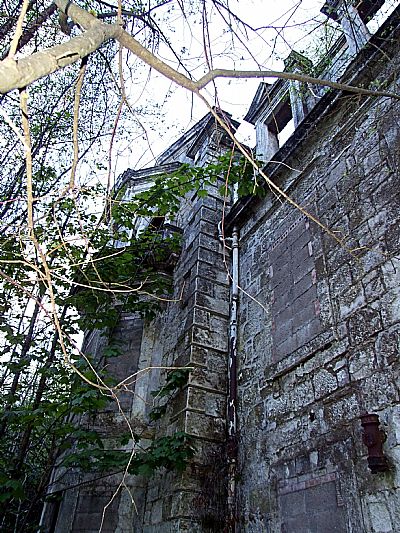 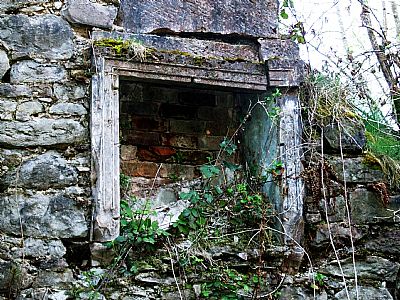 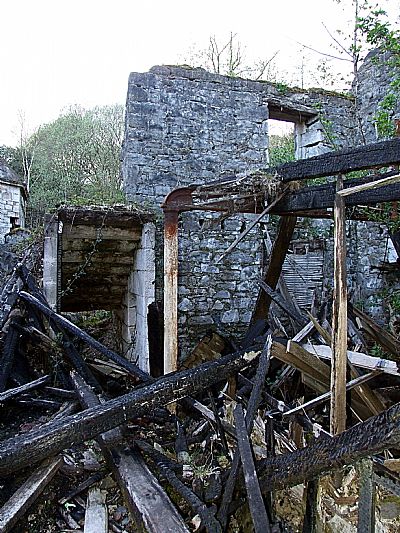 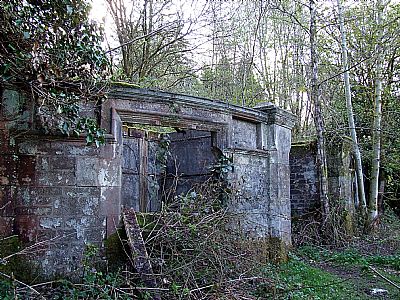 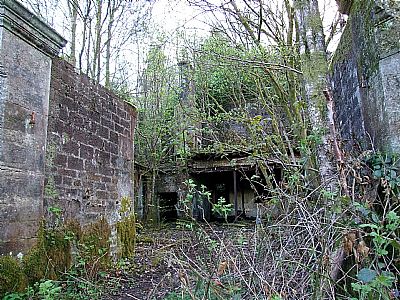 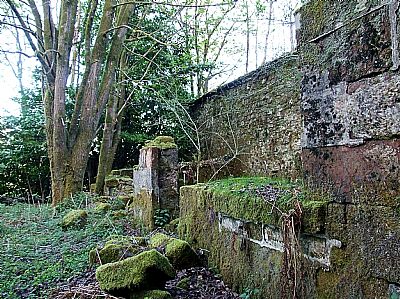 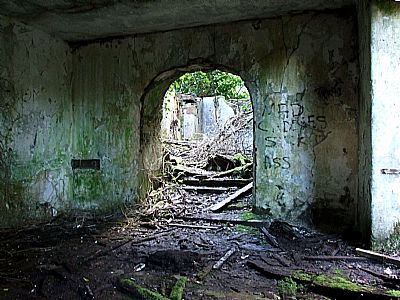