Although now looking forlorn and abandoned, this building typically had an active earlier life and career.

The listed text tells us that this was a church, one that is a well-proportioned Classical building with a good quality, little-altered, simple classical interior. The interior is especially notable for its fine timber pews and dominant pulpit and the finely detailed, decorative plasterwork to the capitals and front of the gallery. Constructed in 1822, in the then fashionable classical style, the church is a simple, pared-back interpretation of the form. It is a good example of a provincial church of the period. It is a distinctive feature in the streetscape and is one of the few buildings of the period within Duntocher.

The history of the congregation dates back to 1779, when members from 2 local churches formed the Duntocher Presbyterian Church. A rift in the church in 1799 split this congregation, and some moved out of the building to worship in the local meal loft. In 1802, the local mill owner gifted land to build a larger church and by 1822, this present church, originally Duntocher United Associate Church had been built with accommodation to seat 608 people. The building cost £1200 and the first ordained minister was a Rev John Stark in 1860. 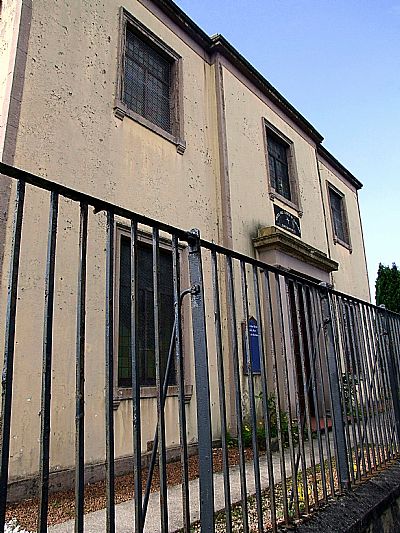 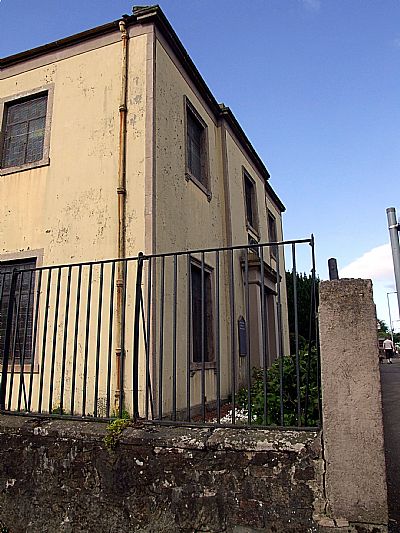 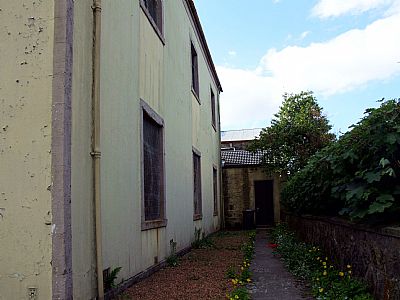