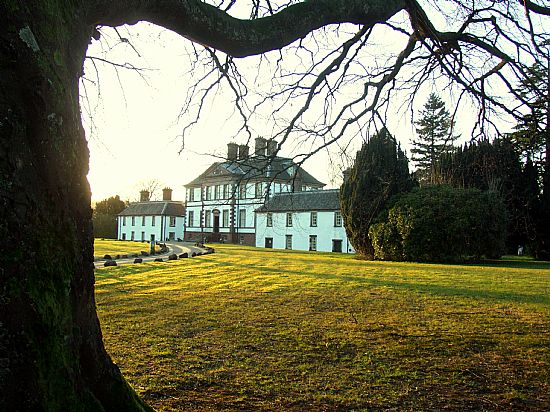 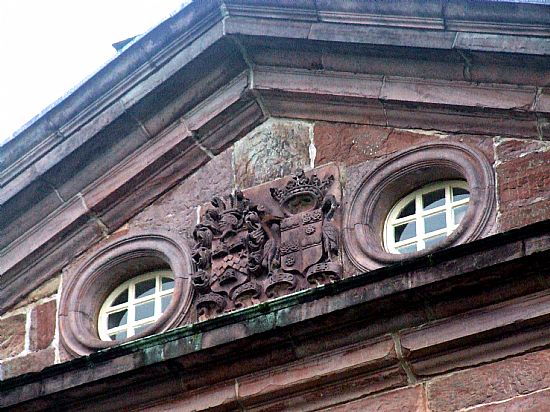 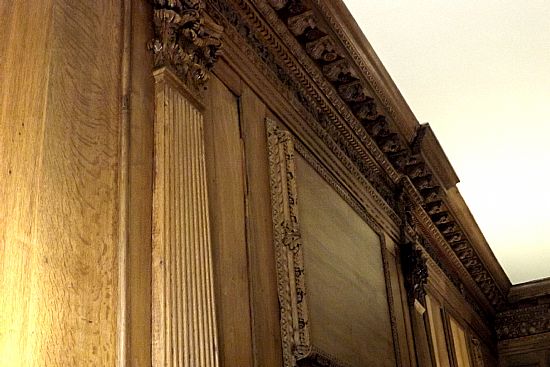 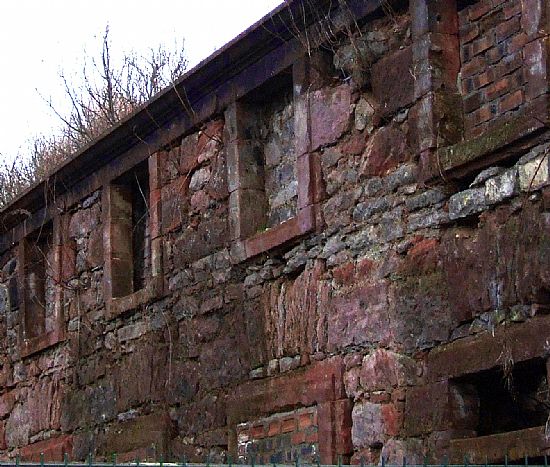 There is talk of a secret tunnel below the house. I have yet to find it, but wonder if it was a pipe source of water from the Leven or drain back into it. If not a pipe then perhaps a covered over lade. Lades occur elsewhere alongside the Leven to supply both water and power to the mainly textile industries that once stretched along much of the west side and a few on this east side. A mystery still to be resolved. 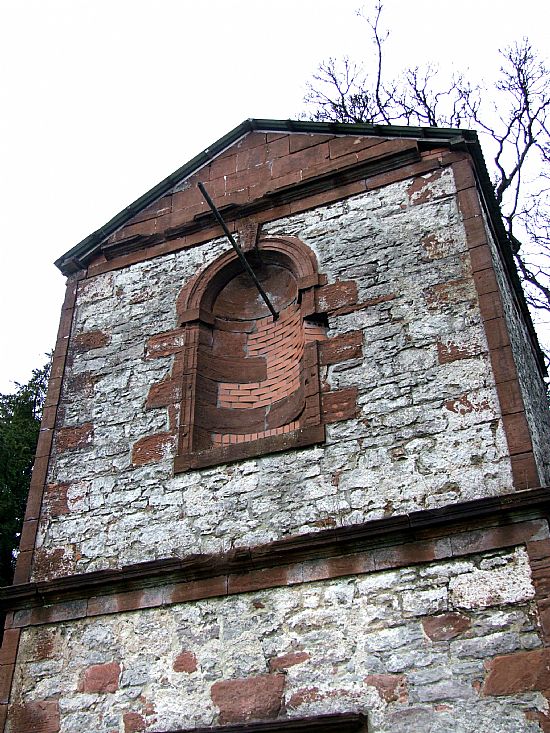