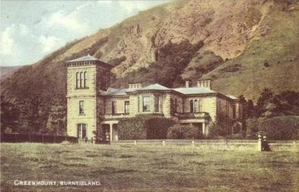 The Methodist minister James Bickford recorded 'a horrible case of cruelty' on Waterloo about 1850. He had heard of this from the capatin of the steamer Clyde:

A poor slave . . . was chained to the 'copper-hole' by the leg, and remained there, with very little intermission, day and night. He is compulsorily the fireman of the sugar-works. Previous to this punishment, he ran away several times, seeking to achieve his freedom. But he was always captured, and this was his punishment. The owners on the plantation, or their representatives, had erected a shed over him to shelter him from the sun, and this is the only consideration shown to this courageous man. Oh, Slavery, thou monster of cruelty ; surely, if there be a God who heareth the cry of the captive, thy days are numbered !

With the fortune he had inherited and acquired, Kirke built Greenmount House, near Burntisland (Fife), which was said to be finished with Surinamese hardwood, and surrounded by extensive gardens, orchards and greenhouses for tropical fruits. The house was severely damaged by fire and finally demolish c2010. 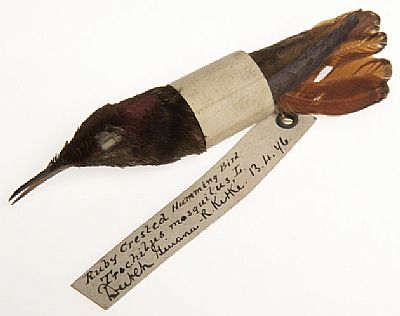