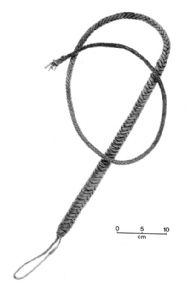 Cameron remained in Guyana after emancipation and in 1841 he was living on Plantation Union, with his wife and four of their children (BG Census, 1841).