Edward Satchwell Fraser of Reelig (1751–1835), north of Inverness, held a government appointment as Collector of Customs at Inverness. He was ‘an indefatigable opponent of Highland emigration’ and in 1802 wrote an extensive account of emigration, its causes and effects, for the Board of Customs (NLS Ms9646). 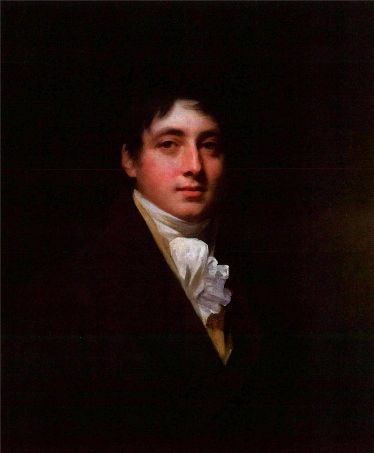 In 1799 Edward’s eldest son, James Baillie Fraser, then aged 16, was indentured to James Brown and William Matheson, merchants in St Vincent. In 1800 the family acquired an interest in estates in Berbice in a joint purchase of land owned by the Berbice Company, along with a number of other investors including Lord Seaforth. Edward Fraser snr considered asking for leave of absence from his post with the Customs and going out to Guyana but soon abandoned this notion. However, he enthusiastically gathered information about their prospects in the colony and listed its advantages over other West Indian locations.

As a result of the purchase with Lord Seaforth – and possibly an earlier purchase – the Reelig Frasers came to own two lots of land on the west sea-coast, No 23 and No 28.

James Baillie Fraser moved to the colony, where he was joined in late 1803 by his younger brother Edward. Edward wrote frequent letters to his mother over the next nine years, which provide a detailed account of life in the colony.