In May 1811 he purchased a sugar estate, Reliance in Essequibo, with George Mackenzie, a partner in the task gang with Mackay for some years. The estate had 114 slaves and was bought, on credit, for £25,000. They were to pay for this by shipping 250,000 lbs of sugar each year to Robert & William Pulseford of London, until the capital and interest were paid off. Mackay estimated that they would, in fact, produce 500,000 lbs annually. By 1820 there were over 500 enslaved people on Plantation Reliance.

Mackay returned to England in 1815 and married Cordelia Harriss (1793-1854) the following year. From 1828 his plantation was managed by his nephew, Donald Mackintosh, who remained in Guiana until his death in 1856. 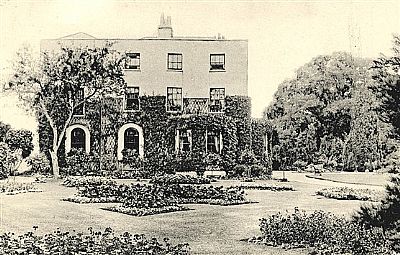