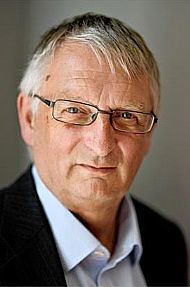 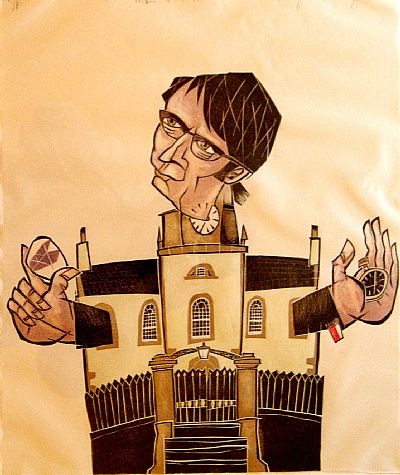 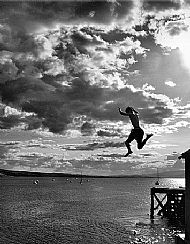 Slaves and Highlanders: Silenced Histories of Scotland and the Caribbean (Edinburgh University Press, 2021) – Saltire Society Scottish Book of the Year 2022.