According to the web-site The Scobies of Sutherland, the couple then went to Demerara where a number of children were born but, after the death of some of these, Maria Anne brought her surviving children, Alexander Kenneth (b 29 Dec 1833: Inverness Courier - Wednesday 02 April 1834) and Kenneth Scobie (b1836), back to Scotland. Both brothers emigrated to Australia c1852/3. 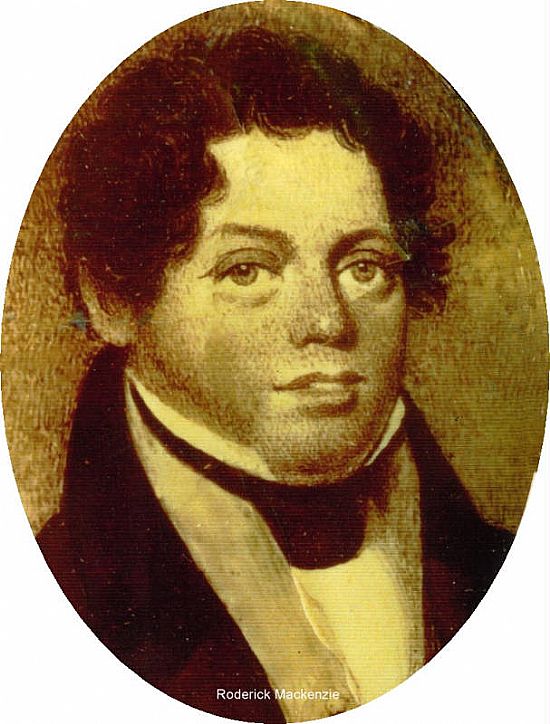 Roderick is said to have been a sugar planter but the only Roderick Mackenzie who received compensation when slaves were emancipated was the joint owner, with Hector Kemp & Co, of a task gang of 12 slaves [Information from Legacies of British Slave-ownership project, UCL]. In 1828 the task gang had 52 slaves [House of Commons Papers, Volume 25] and both Kemp and Mackenzie were contactors for the building of the colony's new Parliament Building, begun in 1829 and completed in 1834. Both were present at the opening on 5 August 1834. However, it is not certain that this is the same Roderick Mackenzie. 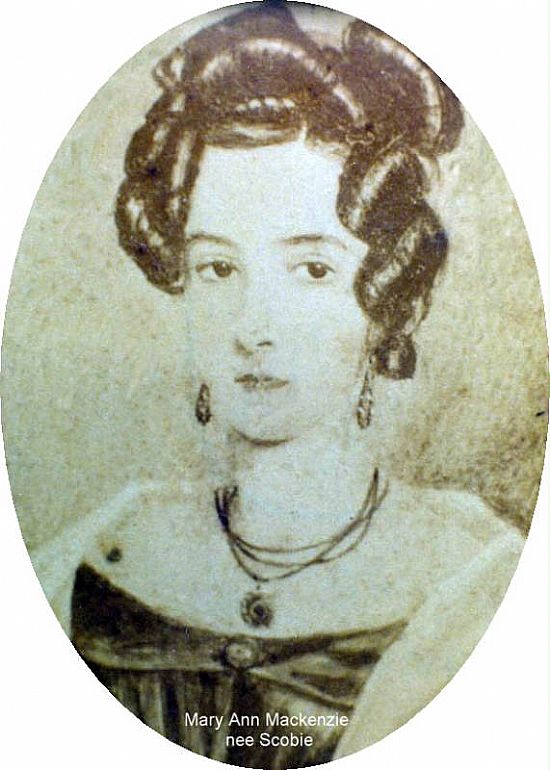