James McInroy has a 'mixed race' daughter Grace Ann (b.c.1796) to whom he left £400. She may have been the daughter of Catherine McInroy who in 1817 was a free woman in Demerara. 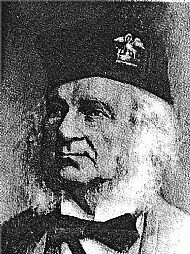 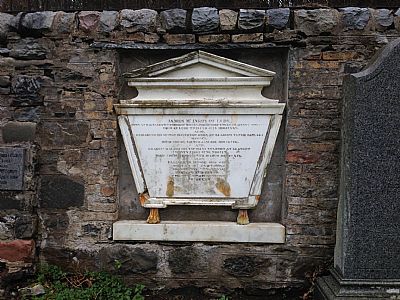