30 June 2020Inverness's extensive links to slavery and the slave trade are explored in a new walking tour of the Highland capital.

It’s infirmary was built on wealth earned through the slave trade, as was its most prestigious school where one in ten of its pupils was born in Caribbean.

Now the full extent of Inverness’s links to the slave trade have been charted in a new map and walking tour by historian Dr David Alston, who has for many years researched the Highlanders who made their fortunes in the plantations of the Caribbean and South America and the money that they brought back home. 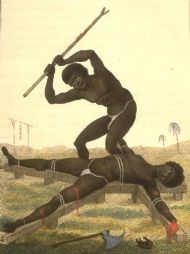 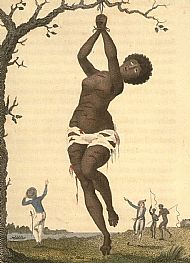