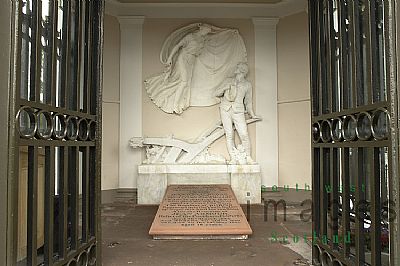 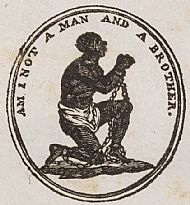 Please note that whenever you submit something which may be publicly shown on a website you should take care not to make any statements which could be considered defamatory to any person or organisation.
Part of spanglefish.com - Web Sites. For Anyone. For Free. Sign up now!
sitemap | cookie policy | privacy policy | accessibility statement