Gilbert Douglas (1749-1807) was the son of Robert Douglas, farmer of Balcony, Kiltearn [Genealogy of the Families of Douglas of Mulderg and Robertson of Kiltearn (Dingwall, 1895), p13]. At the time of his death, he owned a sugar plantation, Mount Pleasant, in St Vincent and a cotton plantation, Fairfield, in Demerara [NAS CS96/4901-2]. In 1794, aged 45, he married 23-year old Cecilia Douglas (1771-1862), and in 1800 bought a substantial house outside Glasgow, which he renamed Douglas Park, later re-named by his widow as Orbiston House. [For Cecilia Douglas's family connections to Demerara see Douglas familes.]

In 1807 Cecilia was lodging with the Robertson family at Kiltearn and was described by Rev Harry Robertson as 'a most amiable lady' [NLS MS 19331 f35]. At emancipation she received compensation of over £6000 for the estate in St Vincent. At her death in 1862 she donated a window to Glasgow Cathedral and left a collection of paintings and other art works to 'a public institution in Scotland'. These are now part of the collection of Glasgow Museums & Galleries. 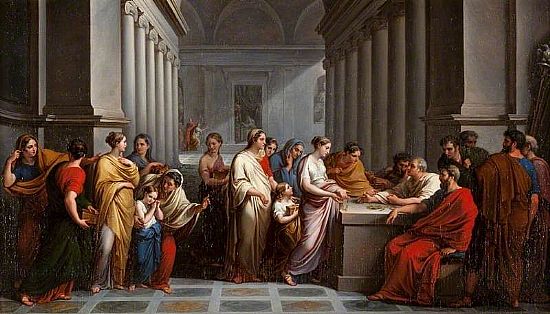 Roman Women Offering Their Jewellery in Defence of the State by Vincenzo Camuccini, gifted by Cecilia Douglas.

Gilbert Douglas's neice Elizabeth [1772-1862] (the daughter of his brother, Rev George Douglas, parish minister of Kirkwall and then Tain) married (1802) a Demerara sugar merchant, Joseph Julian Labalmondiere, by that date resident in London. [Genealogy of the Families of Douglas of Mulderg, p12]. Labalmondiere had visited the Robertson family at the manse of Kiltearn in November 1801, along with William Munro (probably Dr William Munro). Mrs Robertson described him as 'a very agreeable little man and a particular friend of [her son] Gilbert' [NLS Ms 19331 f65 Anne Robertson, Kiltearn, to her daughter Christian (Mrs Watson), Crantit, Orkney, 23 Nov 1801.

Gilbert Douglas's nephew, Robert Douglas [1786-1826] - a brother of Elizabeth described above - died in Demerara in 1826. In his will he divided his half share in plantations Better Hope and Geneva between 'his beloved wife Mary' and to his brother Jospeph and his sisters. He also provided for the 'purchase of two mulatto children which [sic] I believe to be mine'. [PROB 11/1713/209]

Two more nephews, Robert Ross and George Douglas Ross, became planters in Demerara, where George died in 1828 at the age of 29. They were both born in Ross-shire but it is not clear who there parents were. A Robert Ross became overseer for Gilbert Robertson in 1802 [NLS MS 19331 f67r Mrs Anne Robertson, Kiltearn, to her daughter Christian (Mrs Watson), Crantit, Orkney. 20 April 1802]. 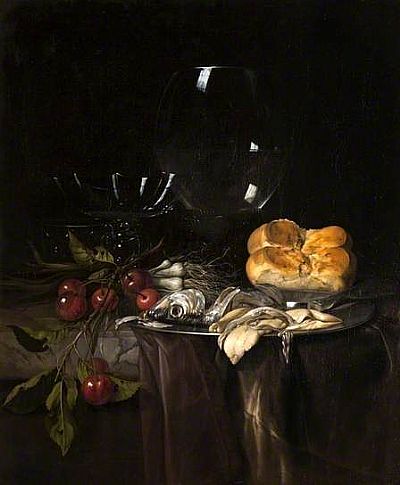 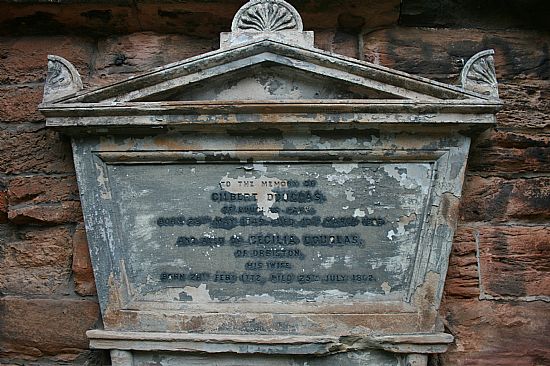