In his will, dated 1846, he left the proporty to his eleven children, whose mother was his 'housekeeper' Adjuba. These included John Walker Jeffrey, George Buchanan Jeffrey, James Alexander Jeffrey and Barbara Jeffrey. He also left a legacy of £50 to his sister, Mrs Munro, in Dingwall -  but later revoked this 'from no abatement of affection, but from the knowledge of her being happily in circumstances not to require it'. [Foreign Office Library, Land Claims, British Guiana.]

His brother William continued to be involved in the plantation and built mission churches in the area in 1845 and 1873 [J Graham Cruichshank, Pages from The History of The Scottish Kirk in British Guiana)

The brothers had acquired plantation Industry from the heirs of Hugh Junor and George then built 'a large iron [saw] mill with two frames capable of driving a double set of saws, at a cost of £1,750'. They later extended their operation more than 20 miles up Supenaam Creek, all the large timber having been cut lower down. [Rafael Seijas, Venezuela-British Guiana boundary arbitration. Digest of evidence arranged according to subjects] 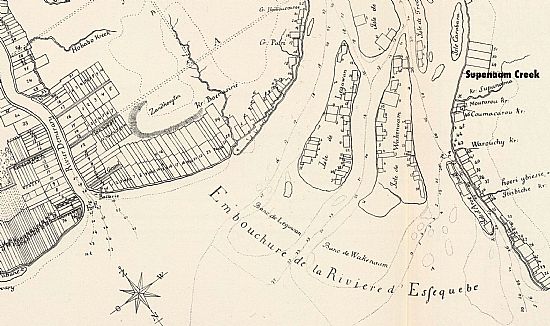