Dundrennan Abbey exists today as the impressive ruins of a mid to later 12th century transitional Cistercian abbey. The abbey was founded in 1142 by Fergus, Lord of Galloway with the support of King David I. 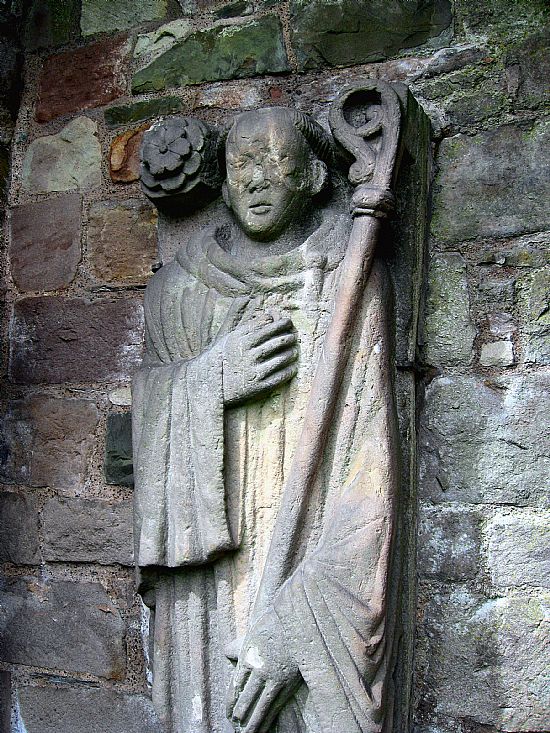 There is something about ruins such of castles, palaces and abbeys that its both sad and beautiful. They may record violence or decay, but their stories – or mysteries – may suggest to us times of success or, in this case, peace, for a while. The abbey prospered for over 100 years, becoming a mother house to two more abbeys in Galloway, Glenluce and Sweetheart. At the end of the 13th century, despite swearing allegiance to Edward I, Dundrennan Abbey was damaged by his passing troops, for which it sought compensation. It continued to operate but by the Reformation was in decline and the appointed commendator Edward Maxwell, was ordered to demolish it. He declined, but monastic life there had essentially ended. 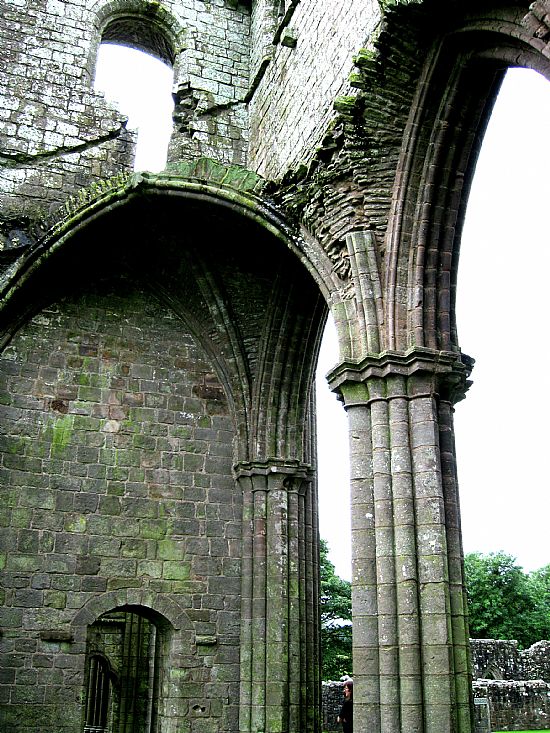 Mary Queen of Scots spent her last night on Scottish soil here in 1568 before heading south by ship to seek the help of her cousin, Queen Elizabeth. As we know, instead of help, that ended with her imprisonment and execution. .

But in spite of such historical associations I still find the ruins very peaceful. And there are still signs of its ancient occupants around. Such as this abbot depicted on a tomb lid.