High light link below, left click, then select  the second option, and right click it to get this web site 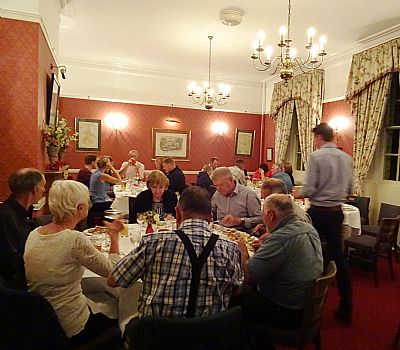 A celebration of the team's survival of the 2016 English Nationals. Heart felt thanks were offered to Chairman, A Mosey from us, and from Alec and us to his family team, the Castle Howard team, and Sally Banks, who doesn't even like sheepdogs, for an enormous amount of work undertaken stress endured with eternal grace and good humour. 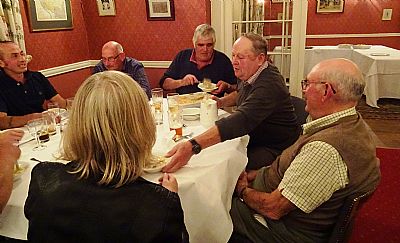 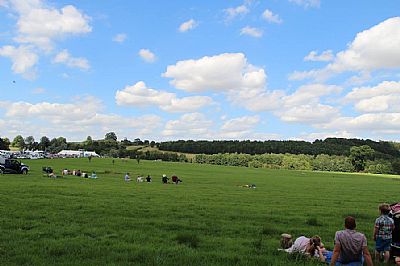 After almost a year of planning 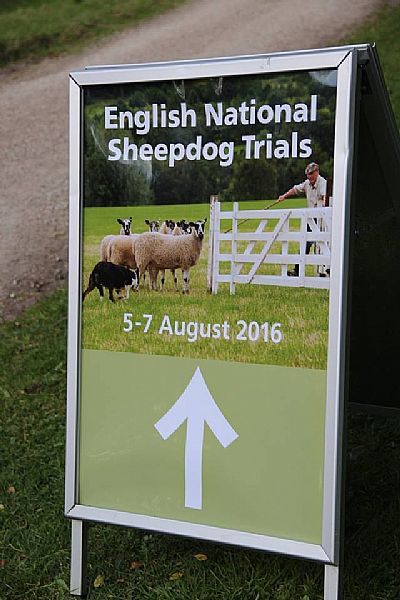 If the results look a little baffling, the points come from the selection of the five top dogs each day to make up a team of 15, plus a reserve from the best of the rest. The top 6 this year are eligible to compete in the World trials in 2017, held in Holland.

Its nearly that time of year again where we all head off to the national! Whilst we are there we are planning to have a meeting for all societies that compete in the All England Nursery Final, we would like to invite two members per society along to discuss the way we are planning to move forward and the issues that came up last time.
We are thinking of holding the meeting at 11am on Friday 5th August in a quiet corner of the catering tent.
On the agenda for this meeting

Handlers running more than one dog. We had a complaint from one person (not a society) that the rule was there that a handler should only run one dog. Obviously this year we had more than one handler that ran two dogs (or had been in line to run two dogs and had to pull out). We want the best dogs to be at the Nursery Final and as such have no plans to stop people running two dogs, we will however not allow a handler to run 3 dogs and make up an entire team.
The other point we raised last time was that a dog should only run in one Nursery final then it "knocked itself out" and was not able to compete in the next years final even if it was of an eligible age that it could do. We had some discussions about this with a few different areas and decided to go back on that for the year so that all could make the decision rather than just us. Our thinking when we set that rule was to avoid the situation where someone could win the Nursery final with the same dog two consecutive years if they held the dog back so it was eligible to compete in their own area nursery. We welcome all thoughts on this and intend to take a vote on the day to determine the way forward.

Once we have discussed these points we will be happy to open the floor to allow comments from societies for ideas we can take on into future Nursery Finals. Alternatively if there are any ideas floating around now send an email so we can let all societies know and we can have a discussion on the day where all areas have had chance to gauge members opinions before hand.
We look forward to seeing you all,
Michael, Peter and James.

Go to Links page and click on the link!

Open invitation to any members/

more about / help with the English

National which is coming to North