Entries are now being taken for this year in exactly the same format as last year. Each team to enter with payment of £50 before 31st October.

Final handler and dog details need to be entered before 31st January.

(Can all teams please be aware that if either of those two deadlines are not met on time you may be removed from the list and one of our reserve teams will be offered your place.)

Any questions to the secretary Meg Hutchinson.

Running order for this years final;

Below is the order in which each team will run for this years final;

Don’t forget the final deadline for the running order form to be returned is the 31st of this month. 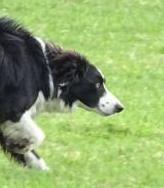 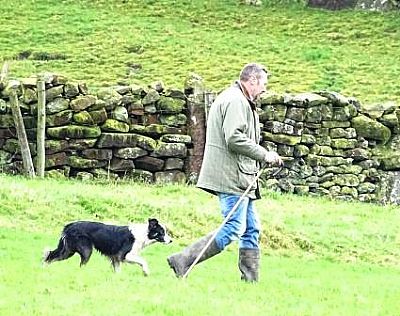 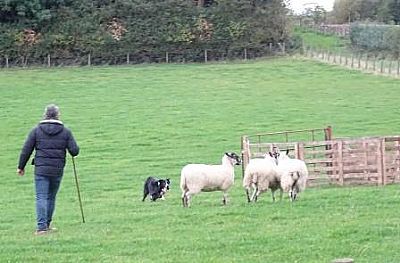 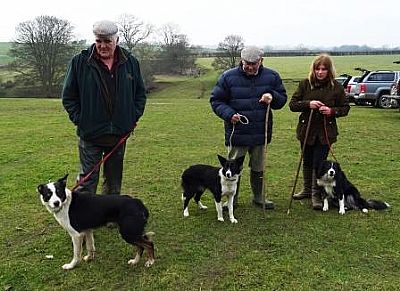 A Beaton and Milly 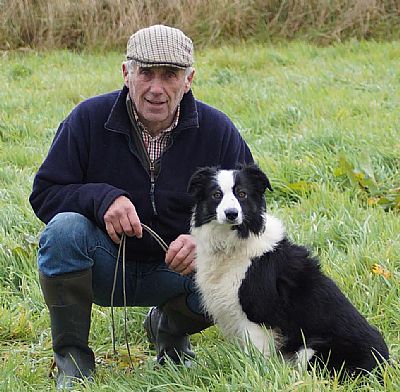 and Reserve, C Cutler and Beth.

Attached are the minutes from the Nursery Final meeting held last month at the English National. Please allow the members of your society to see them so that all know the changes.

The bullet points are 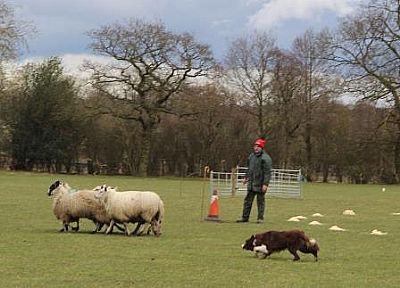 G Blyth and Hilston Spot get a neat turnaround 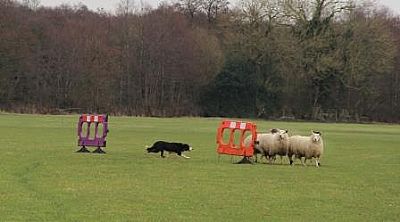 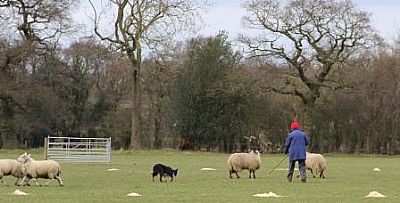 J Goulder and Comebye Keswick get their split.

Safely home, the three Ryedale dogs and handlers had a great weekend at an impressively well run National style nursery trial. All three replaced the origional runners, but rose to the occasion with their best efforts. It was a privilege and a tremendous experience to be there, the atmosphere was totally proffessional from start to finish.

Our three competitors were pleased with their dogs' performance, though our last man fell victim to time as the evening darkened. It was a good trial field, good sheep and a good day out, they report, and I would think enormously satisfying to be the first three Ryedale members to take part. Looking forward to next year already!

A Mosey and Trooper

and G Blyth and Sid !

Running Order... Check out the link below! 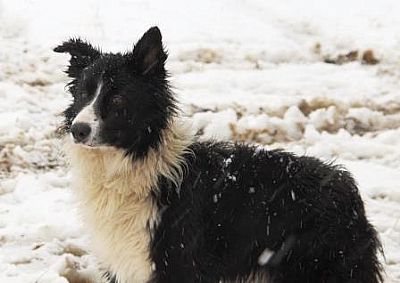 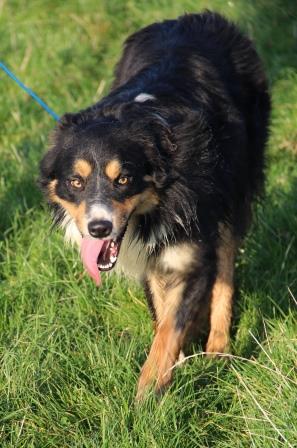 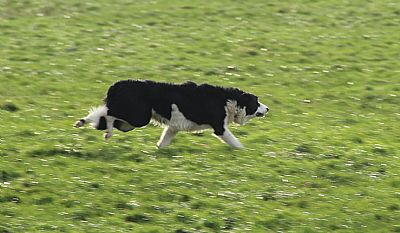 For entry date and rules see below...

Thank you for entering a team in the English Nursery Final on 22nd February 2015. This email is to ask you for handlers names and to clarify a few points about the trial.

With the entry now closed we have a total of 16 teams to compete in the final so we have decided to run three dogs per team (making it 48 runs in total).

The sheep will be getting taken back and run over after each round (ie after runs 16 and 32) so that each round gets the same standard of sheep to try to keep the team event even for all. Our suggestion is that the dogs are run in the order so that the 3rd best dog runs in the first round, 2nd best in the second round and the captains in the last round so if you can let us know the order you want the handlers to run in as well to go in the running order. If you want to send in a reserve in case of any problems for the runners that are on the list we can include them on the running order too.

Because the sheep are being run over after each round we are considering getting a small prize for the winner of each round just in case the standard of the sheep alters dramatically as they are run over (either better or worse).

We will have a charge of £5 per run to make sure we have the money for the preparations and running of the trial. Just fetch the cash along to the trial on the day as we don't have a bank account!

The trial course will be a standard style course with a shed either before or after the pen (judges will decide when they have spoken to one another).

We would ask that you let us know the names by the 25th January so that the running order can be finalised and printed and put online on the website (http://englishnurseryfinal.weebly.com/)

RSDS needs dogs under 3 on 1.1.15 with handler able and willing to travel for the first   Nursery Championships ... ?