A short glimpse into Victorian Neath

Report and photos by Mike Davies

Neath has some wonderful Victorian and Edwardian architecture.

Next time you’re in town look above the modern shops and see the architecture which has not been altered since it was built. 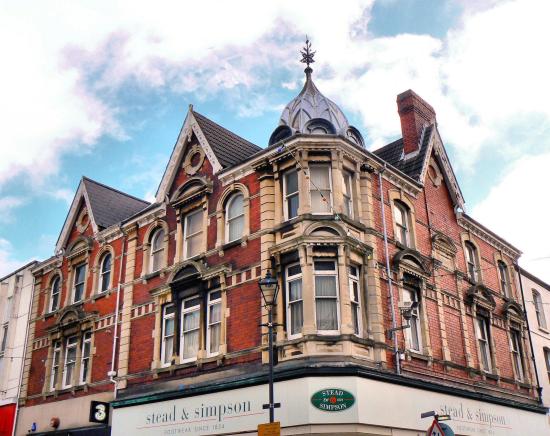 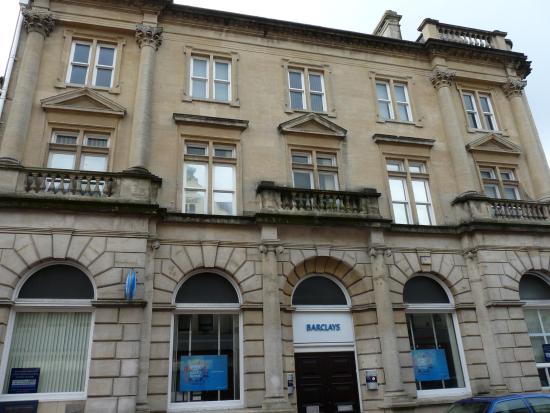 The bank exteriors remain the same, as does the Neath general market,
we have the old town hall, the old fire station the Library and many more Victorian buildings to admire, this is why S4C decided to head for Neath to make a part of an Edwardian series.

Here are some extracts from that series while they were shooting: