The Neath model railway club at Cefn coed has made a new layout which has taken six months to build at Bryn Dualais  Cefn Coed museum. 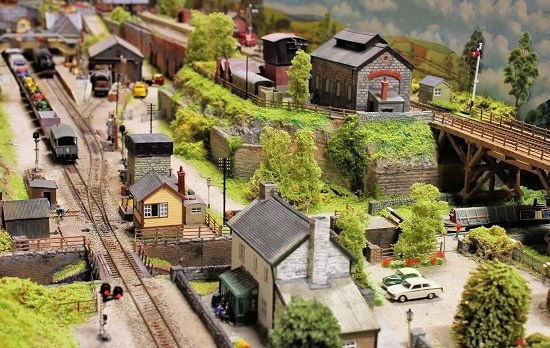 The new layout by the Neath model railway club 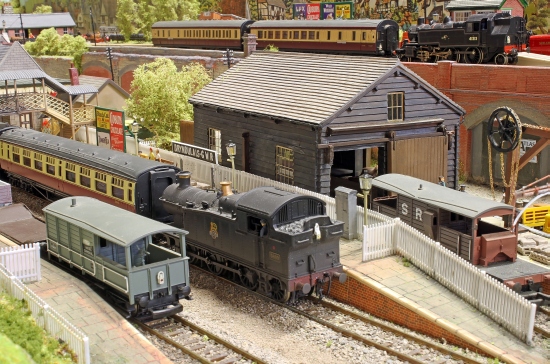 Another view of the new layout

So It's full steam ahead at Cefn Coed Colliery this August bank holiday with a special model railway weekend and plenty of arty crafty fun for the kids.

The mine once had a fearsome reputation but now it's a much loved local museum celebrating the industrial history of the Dulais Valley.

The centrepiece of the collection is the 1927 Worsely Mesnes Horizontal Duples Cylinder Steam Winding Engine, which you can see in action on the day from 11am to 11:30am, 1pm to 1:30pm and from 3pm to 3:30pm. The Neath historical model railway club are based at the museum, bringing the age of steam to life and will be putting on an extra special show for this special occasion. There will also be arts and crafts for the kids.

Now you can see much more on the following video slide show: