No doubt there are many hobby and leisure groups and societies in Neath and district that few know about.   This website can be the means of telling others what's on and where they are, like Martyn Griffiths who wrote into us about the Chess Club at Cilffriw Primary School.

"The club aims at developing the talents of new players - adults and juniors and we have members aged 8 to 80.  If you can play the moves then this is the next step.  The club meets every Tuesday during term-time 7 p.m. at Cilffriw Primary School, Neath.  Enquires can be made to 01639636332" 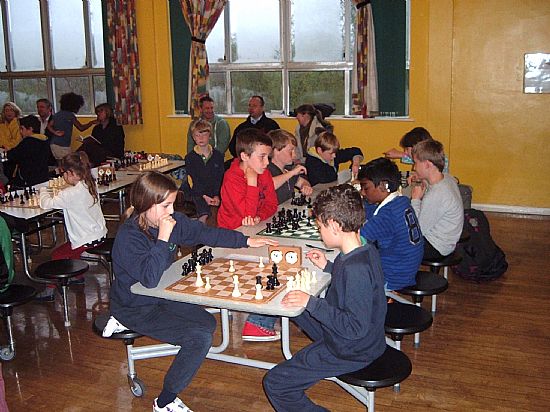 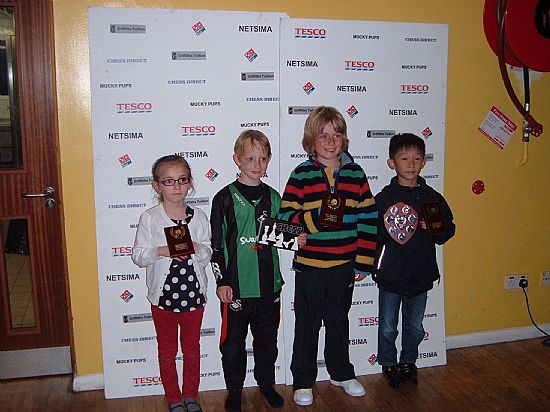 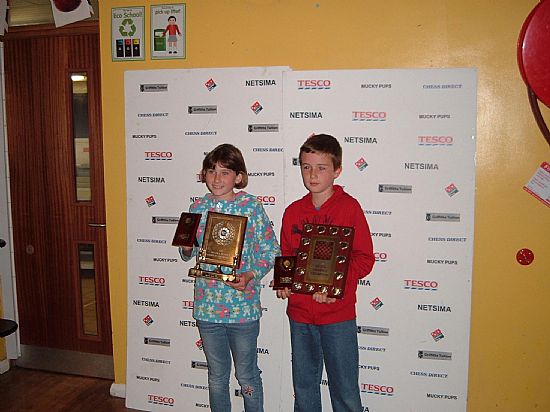 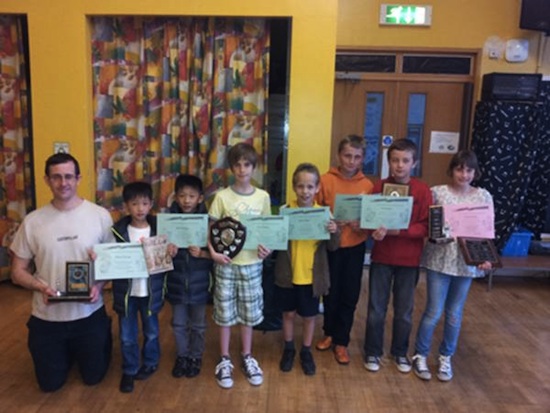