Neath  -  Shops of the past

There have been many changes in the Neath shopping streets in recent years with shops closing down due to the recession.   One of the first shops to go was Woolworths in 2008.

Woolworths Group plc was a listed British company that owned the Woolworths store chain, which had more than 800 stores at its peak.  The group sold a large range of  goods with its own LadyBird children's clothing ranges, Chad Valley toys and the WorthIt! value ranges. The chain was the UK's leading supplier of Candyking "pick 'n' mix" sweets. It was also sometimes referred to as "Woolies" by the UK media, the general public, and occasionally in its own television commercials. 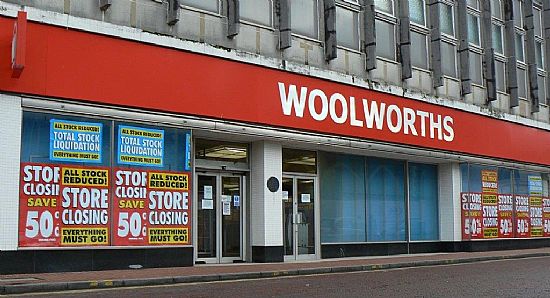 More shops followed, with out of town stores with ease of parking, and the Internet, with on-line shopping from the comfort of one's home, adding to the problem.

First, let us have a flash back to around 1930 and see what Neath looked like in those days. 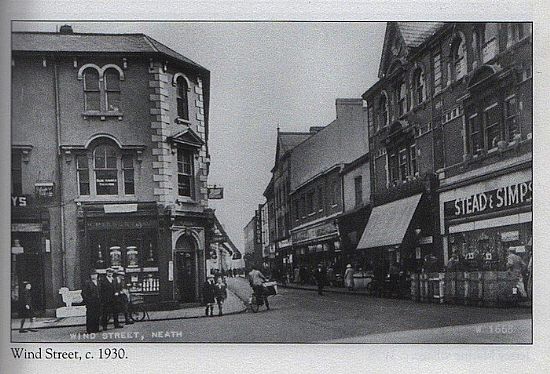 Now lets look the same area in Neath from 2008 onwards 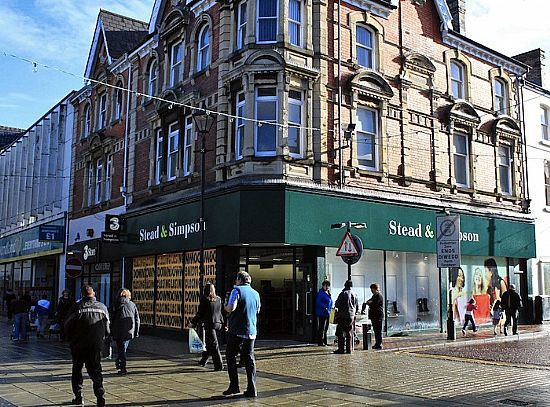 The last days of Stead & Simpsons.  In the background you will note that Poundland (the Pound Shop) is where Woolworth's used to be. 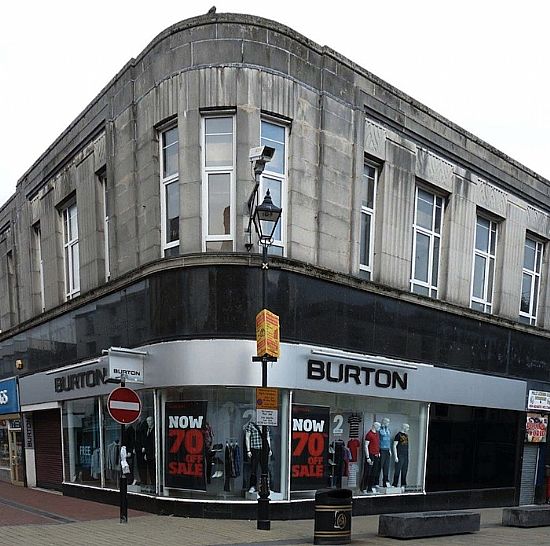 Below is a famous name that was once in Queen Street