The weather turned up the heat on July 6th and the crowd came to see live stone demonstrations and meet medieval characters, they also had a go at making beautiful tiles just like the ones found at the abbey, with living history, talks and child-friendly activities: it was an event not to have been missed by both young and old in the superb setting of the Neath Abbey ruins.
Neath Abbey was established in 1129 AD when Sir Richard de Granville, one of the Twelve Knights of Glamorgan, gave 8,000 acres (32 km²) of his estate in Glamorgan, Wales to Savigniac monks from western Normandy. The first monks arrived in 1130. Following the assumption of the Savigniac order into the Cistercian order in 1147, Neath Abbey also became a Cistercian house. The abbey was ravaged by the Welsh uprisings of the 13th century, and eventually dissolved by King Henry VIII of England in 1539. At this time, the abbey was turned into a large estate. Sir Philip Hobby was the last occupant of the estate. 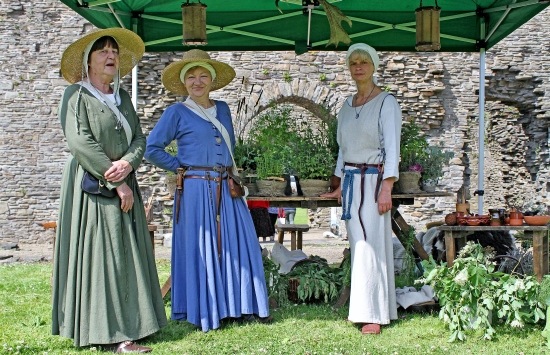 Was formed by friends with a passion for Archery, a love of history and a particular interest in the most feared weapon in Medieval times ‘The Longbow’.
To survive and feed our families we will fight for any who will pay for our skills and as we join the 100 year War with France although our roots are in Wales, the side we choose is dependent on who pays the most.
The long bow was born in Wales of a wood that grew plentiful in our Welsh countryside ~ the Elm, Ash and Rowan. The English and Scots soon learnt to fear it and traded their shorter flatter bows for ‘The Welsh Bow’ (its original name). The English extended it, made it of Yew, which became the Prince of Woods for making a longbow, and called it ‘The English Longbow’ 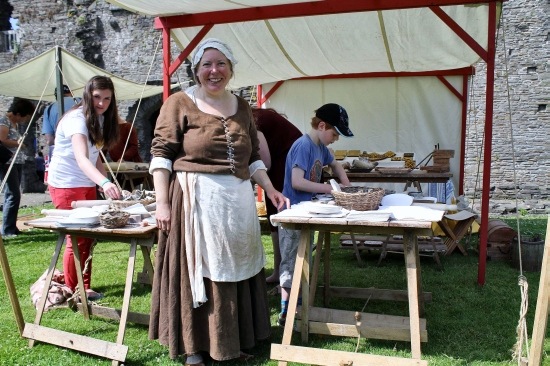 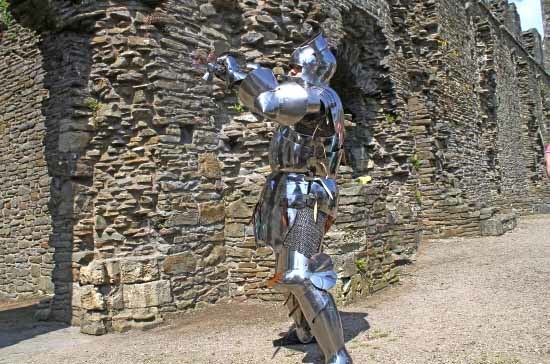 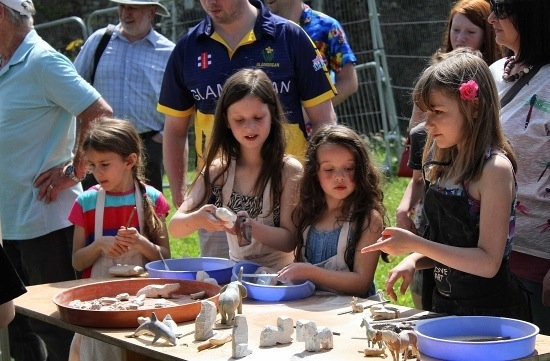 Below is a video slide show of the event - with some music added.

The following link allows anyone to download any photo for their own album.
https://picasaweb.google.com/mikecharlesdavies/NeathAbbeyHandsOnHeritage