This week Mike Davies went to the Neath Motor Club who hosted the 2nd Round of the ACU British Trials Championships.

The event was held at Lletyyrafel Farm, Aberdulais, Neath, on Sunday, 21st April 2013.   This venue being one of the most respected courses in the UK.

First Rider was away at 9.30am, competitors to tackle 3 laps of 12 sections over 5 hours. 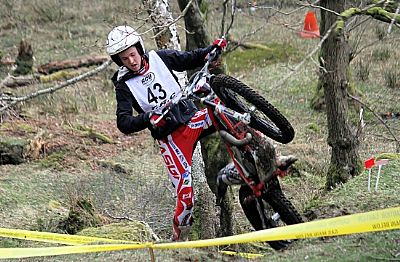 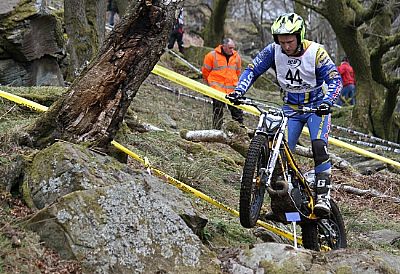 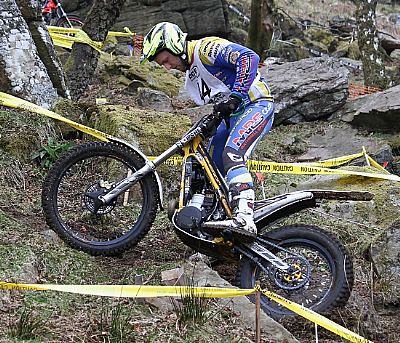 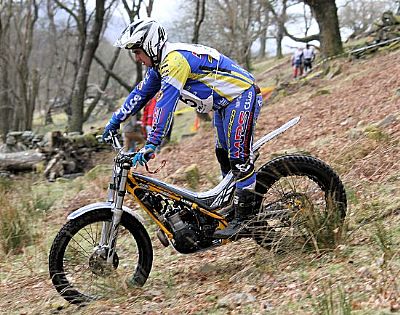 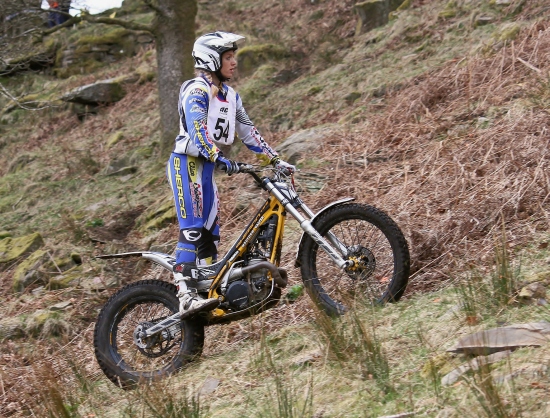 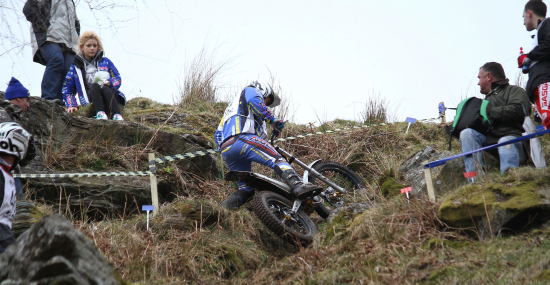