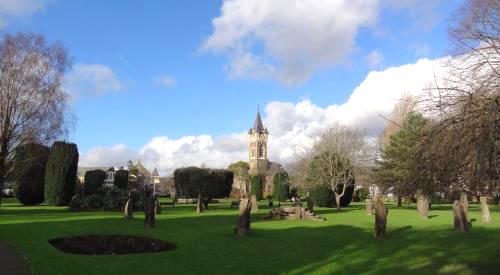 St.David's Church Clock Tower is back to normal - a view from Victoria Gardens. 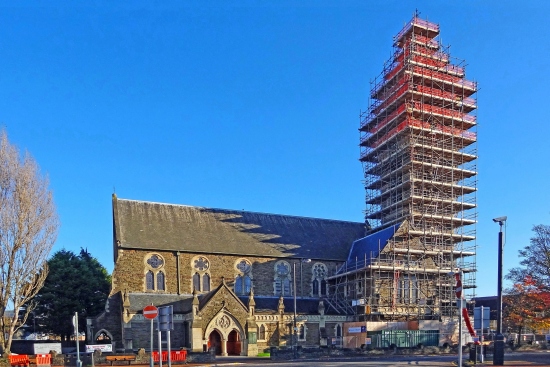 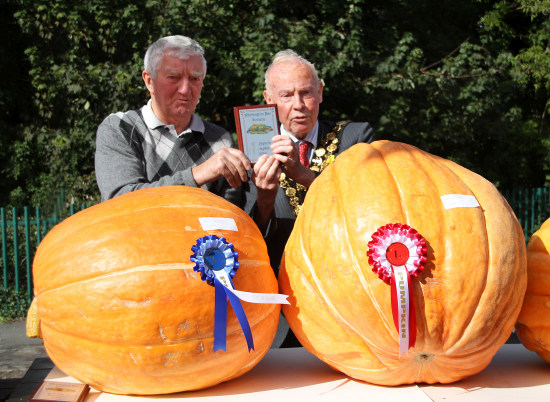 Giant Pumpkins at Tonna - another sight you may never see at Tonna again, because there is a change in venue for this annual event 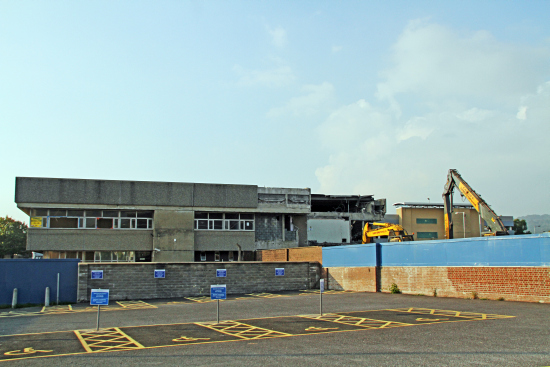 Start made to Neath development 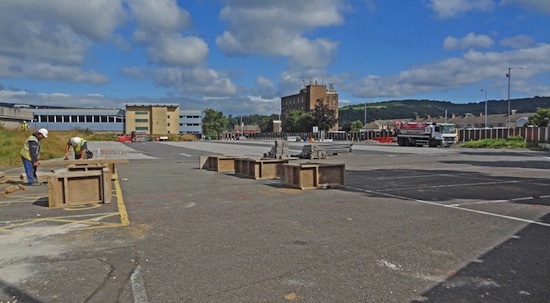 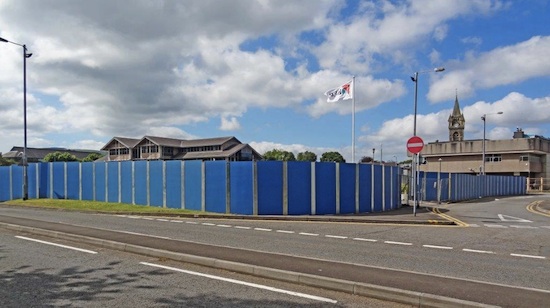 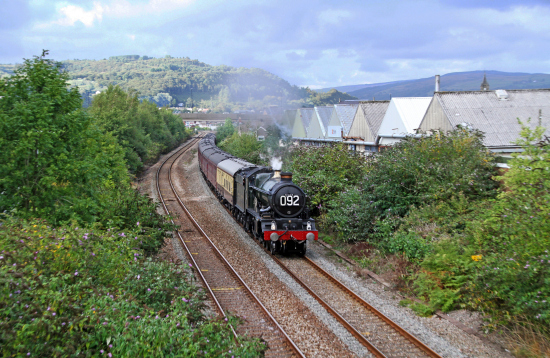 Roads with no potholes, pavements with no chewing gum, neatly cut grass verges with planted flowers and fountains that work - dispite no rain - yet there has been money problems! 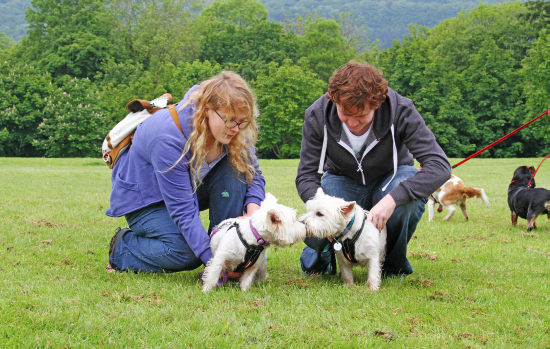 Dog show at the Gnoll - see inside 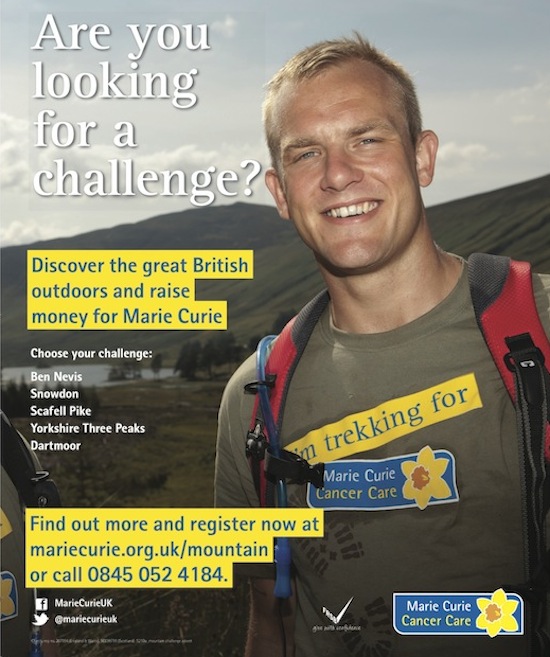 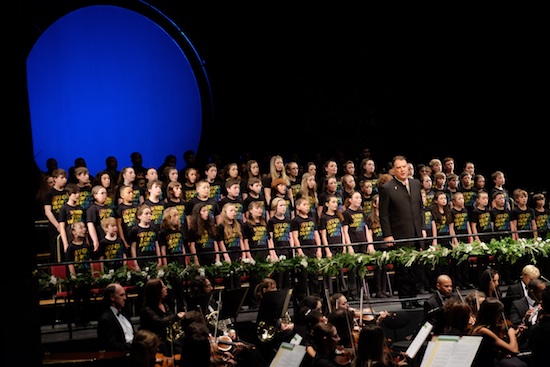 A sight to make your eyes sore 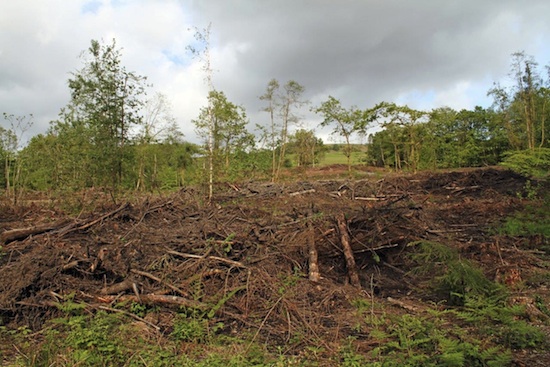 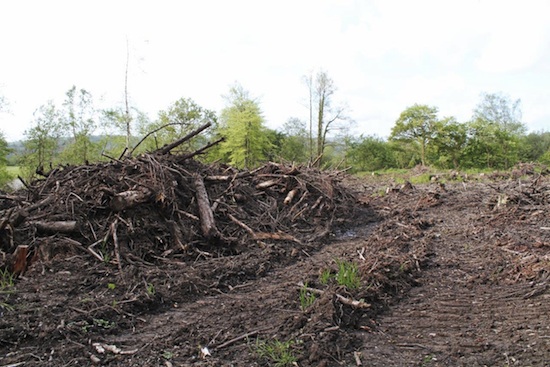 The Gnoll woodlands
Where does the buck stop? 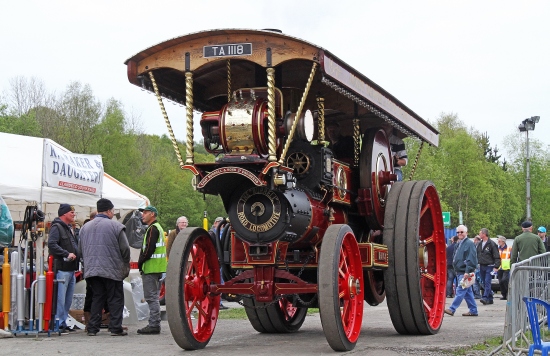 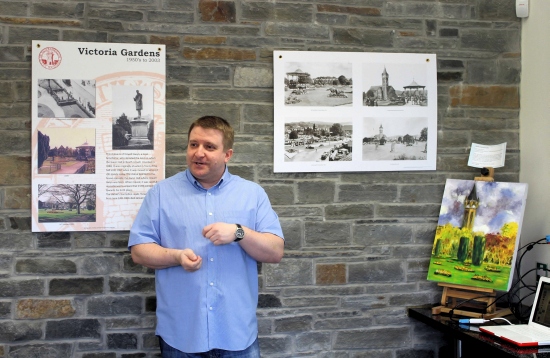 Jason Reynolds of Heritage Scene-Neath who covers areas beyond that of the Neath Antiquarian Society (of which he is a member) in saving for the future contents of building due for demolition.   It all started with the Empire Neath when no-one else appeared to be interested.

Some reduced size reproductions of the Empire Neath windows are shown below on the windows of the Victoria Garden Community Building. 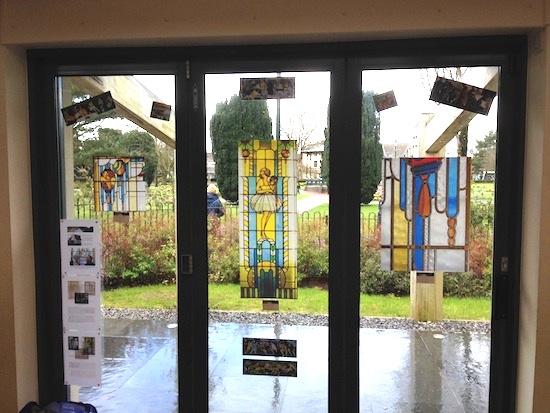 Next week we will feature a video by Mike Davies. 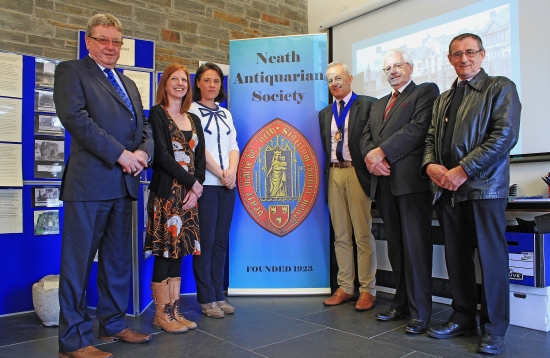 The report of the 'pop up' museum held at the Victoria Gardens community building appears on our NEWS page with a list of who's who in the above photograph.   See the YouTube video - also on our NEWS page.

you have arrived at Neath's most exciting news and magazine website

The power of Tesco 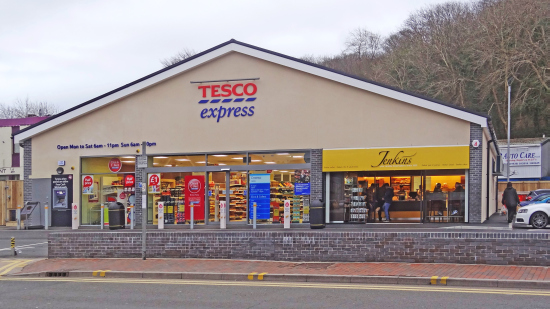 See comments by (Former Cllr) Frank Little in our GUESTBOOK

We include this YouTube video because of its great

entertainment value - it deserves an award just for that.

News from all around the UK

News in this Edition

See our right hand column for our NEWS headlines 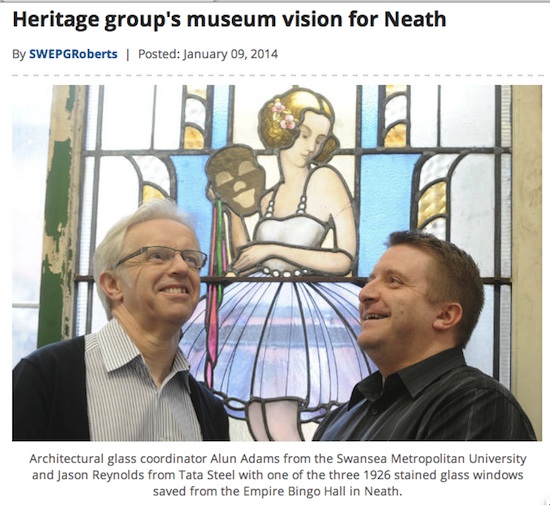 The stained glass window shown above has been donated to the people of Neath by the Coastal Housing Group, who were responsible for building the houses that replaced the Empire.    Jason Reynolds (right above) of Heritage Scene - Neath is currently working with the council for a building in Neath to display them with other art treasures that are now in storage at various sites.  The windows are being kept safe at Swansea University's Art Centre.
The Heritage Scene's vision is to have a Heritage Art and Craft centre where hand skills from previous generations can be highlighted to benefit  youngsters of today and also future generations.
Acknowlegement is given to the former reporter the Evening Post, Gill Roberts for her reports and interest in the Heritage Scene at Neath. 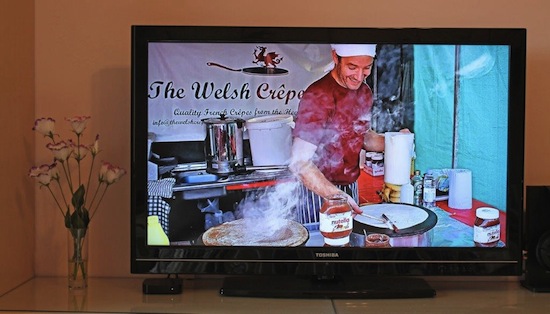 Neath Food & Drink Fair - do you want to see it on your lounge TV ?

Mike Davies looks at Neath from the Gnoll Park

OUR AIM, in conjunction with the Community page, is to be a central hub for news, views and information for all the community websites in Neath, providing a one stop facilty for those who want a modern means of access at a time when they need it.

We wish to keep our format simple with no 'pop-ups' or other distractions - no bells and whistles - just a straight forward approach with useful information.

It should be clearly understood that there is no direct connection, implied or inferred, with the former owners of the Neath Guardian newspaper or its former staff.  The aim to to pay a tribute to the work done by the former reporters, which was appreciated by many thousands of Neath residents - and also to fill a void left by the newspaper by creating a website fit for purpose.

All material is published in good faith and no responsibility is accepted for any errors or omisssions - which will be corrected  when we are made aware of them.