The Vets League AGM – Thursday, 26th January 2023 – at The Railway at 13:30 did not result in any changes to last years format of teams/players/age limits etc.

Thanks to our team captains/secretaries for attending. 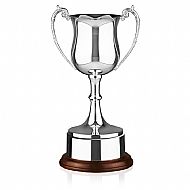 vets team players with a table of trophies

vets team players with a table of trophies - again 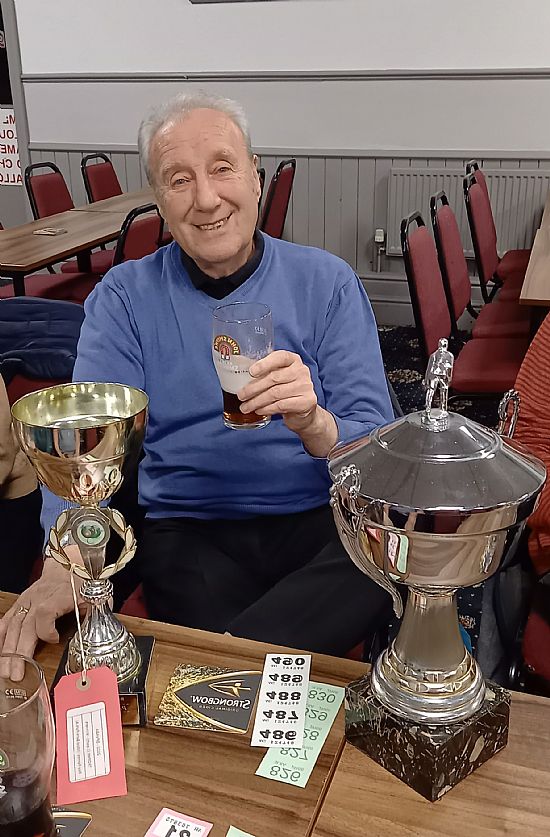 Table of trophies for presentation and Clive Fenn

Well done to our club members : 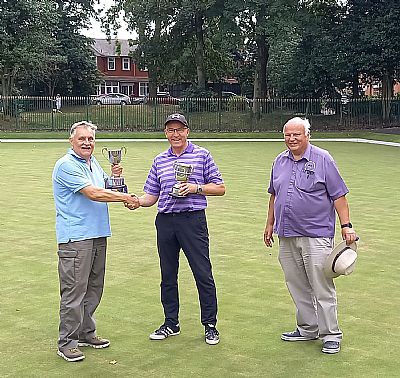 - The finals were held on 2nd September at Tonge park .

The finalists were as follows:

The Trophy was won by Kevan and so it is back at Astley Bridge Park again.

The vets 'Fraser Huyton Pairs Cup Competition'  was well represented by our club members - with 5 pairs reaching the finals day on 23rd May.

Well done as the finalists were a strong line up.

The match was played on a poor green after raining all morning.

A nip and tuck match was only decided in the last game after Astley Bridge reached 10 points after being 10 to 4 down.

Well done to our A team for another cup in the trophy cabinet and a big thank you to Barrie Howarth for running the team during this difficult year.

A pre-season friendly was organised on Tuesday 27th april between Astley bridge B and C vets.

Although the weather was occasionally drizzley - (after 3 weeks of sun - sods law) there was an upbeat mood - back to bowls - with maximum 4 blocks on the green.

Everyone was looking forward to playing as a team on the bowling green - despite the aches and pains of 18 months layoff and arthritis creeping in.

The match was won by the 'B' team and the photo below shows the two teams battling it out .

Looks like we have a good start to our season in the vets league - thanks to Norman Jones/Barry Winrow for organising it.

Here is a photo from november 2019 showing all the cups our club A team and club members accumulated - 'come on the Bridge' for 2021 - just let us loose on those greens. 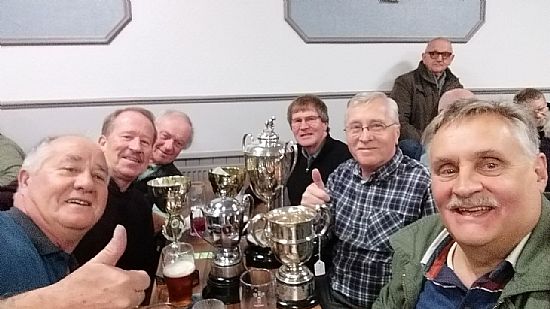 Vets Presentation at 'The Railway' yesterday with cups

for the 'A' team in winning Vets league section 'A'

for John winning the A section merits

Our 'A' team finished up winning by 5 points.

Bowling was good despite a heavy green. The weather stayed reasonably pleasant even though there was a rain forecast.

What a good last match - John Mort came on last with A team leading by 3 points and John did the business in a thrilling game - corner to corner winning 15-13 - well done John.

see photos below of line-up of last few matches. 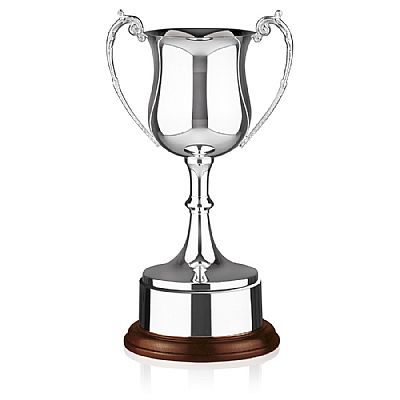 Centre stage on top photo is our 'one and only' John Mort the 2019 section A averages winner .

Astley Bridge park Vets 'C ' team lost to Great Lever in the B section Cup Final (Norman Little memorial Trophy) yesterday at Merehall Park. - it was a lovely day and the competition was keen as mustard .

Astley bridge had a good strong team out on the day and it turned out to be a good match with some exciting ends - but Great Lever were just too good on the day - hard luck lads !! - maybe next year ? 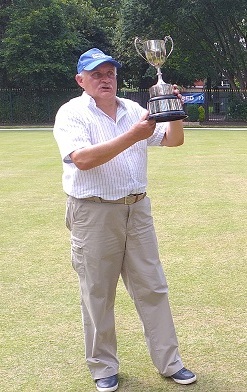 on Monday 15th July 2019 at Great Lever Park was won by Kevan - another cup for Astley Bridge Bowlers.

The last 16 from last week's preliminary round was played on a good green in very hot weather.

All matches were good and competitive. 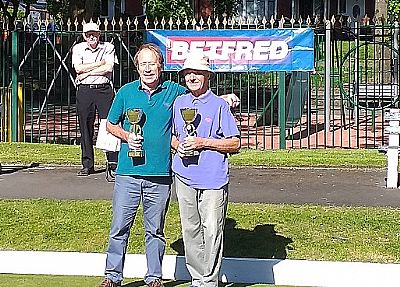 -was held on Tonge Park in May and was won by our  Astley Bridge Park players - Gordon Butler and John Mort - well done - keeping the flag flying for the club.