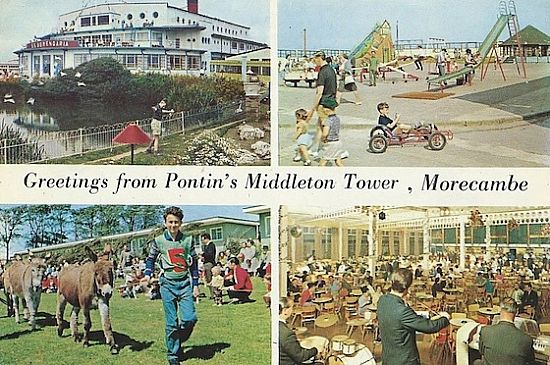 Trevor Daniels and Alan Ashton were columnists for the Keyboard Player magazine so Trevor was made compare and Alan the stage manager.   The annual events took place until 1989 and the site closed a short while later.   Towards the end dancing became a big attraction and made up for the falling numbers of keyboard enthusiasts.

In 1986 the AOE (Association of Organ Enthusiasts) was formed at Morecambe and they started to hold their own events at other sites including Pontin's Southport - below. 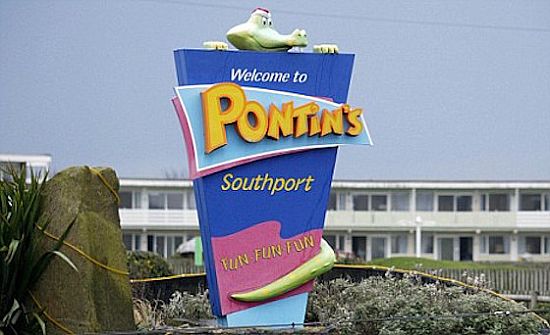