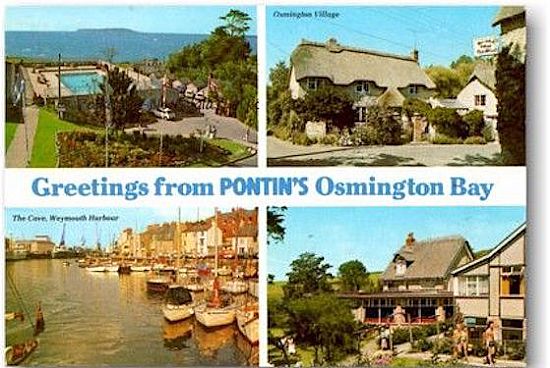 In 1991 Byron Jones (left), who Cled Griffin introduced to the Electronic Organ Scene at Barton Hall in 1980, produced an event at Pontin's Osmington Bay for the Appreciation Society of Klaus Wunderlich, with the star player himself as special guest.

and said he would never do a weeklong event like that again with the same audience at every performance.  He relented, however, for his weekend appearance at Osmington Bay because the event was billed for his appreciation society.

During his playing years Klaus Wunderlich was awarded 12 gold discs, selling millions of records world wide, helped by a clever marketing ploy of putting a pretty girl on the front cover of many of his albums.

Klaus Wunderlch sadiy died from a massive heart attack in 1997 at the age of 67.