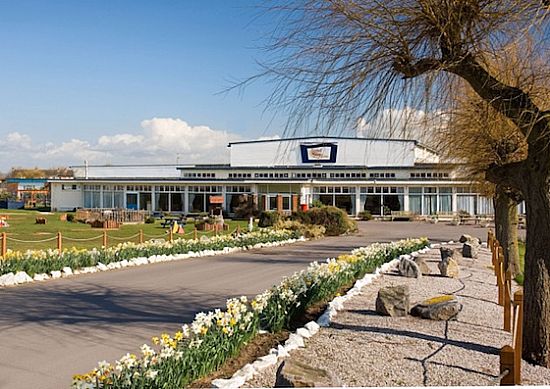 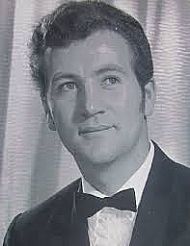 One of Byron's first singing guests was Alun Davies, who had appeared on Hughie Green's Opportunity Knocks seven times on the trot.

Before Byron's involvement in festivals, Alun  engaged him his accompanist in clubland appearances.

Byron's Sand Bay Festival have continued for 30 years, including the period when the site was owned by Martyn's Leisure Holidays. Currently it is back under the Pontin's banner under the ownership of the Britannia Holiday Hotel Group.

In 2010 Cled Griffin completed 30 years of keyboard music festivals at Sand Bay, which coincided with the 30 years of Jean Martyn in show business.  It was at this event that Jean announced her forthcoming appearance on Britain's Got Talent.

Here's Jean as she appeared in the final: