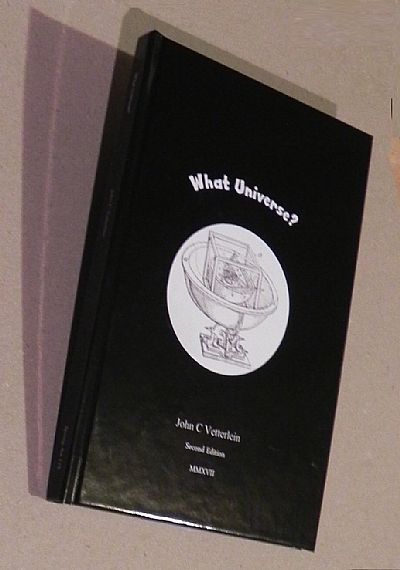 (Contains the text from the 50 minute lecture for BBC Radio Orkney February 2017.) 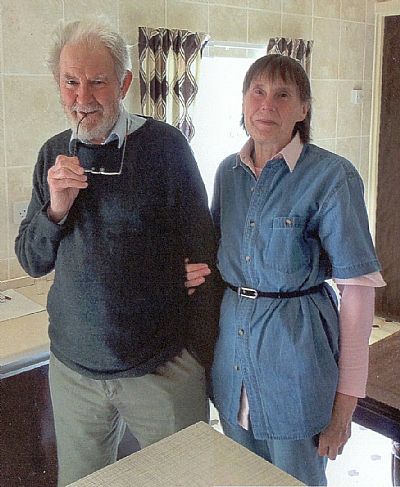 This discussion excludes all moral or ethical arguments for and against the practice of armed conflict, with one proviso—see appendix. 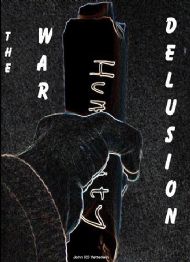 The premise is both logical and simple: Mankind is at war with himself. Groups (nations, what have you) have pitted themselves against each other but in effect the culmination of all wars will be to self-destruct.

The development of the instruments of war (weapons paraphernalia) has a momentum all its own. It is somewhat irrelevant whether our final demise will come about through the crippling effects (economic and social) arising out of expenditure on weapons development and manufacture, or whether we shall blow ourselves to smithereens (that has been on the cards from the instant we discovered the secrets of the atom), our days are numbered.

The condition of delusion.

First, for an accurate use of the word.

a) Do not delude yourself, my son, you can no more play the Brahms D minor Pianoforte Concerto than you can fly like a bird.

b) Her faith in God is delusory.

In the first case the subject holds the mistaken view that he can perform the work in question when he clearly cannot do so.

In the second case the believer has faith and faith does not require proof. God in this instance implies a non-substantial ideal that is neither capable of verification or non-verification. The person is in a condition of trust without demanding proof; therefore she cannot be accused of delusion.

(Note the title for the well-publicised book, The God Delusion, by Richard Dawkins is not wholly satisfactory.)

Battles are fought within the context of WAR.

Prior to the Industrial Revolution, battles were the sport of kings and tribal leaders.

Politicalization of conflicts extended the consequences of warring to impact on entire communities and, subsequently, to embroil the entire world. This is manifest in the two so-called world wars, and since then in a plethora of conflicts worldwide, all fed by the armaments industry

Thus, as with industry generally, the war machine has become integral to growth economics. (It has been stated that in the 2010 Britain’s exports of armaments totalled some £7-billion.)

Those who operate within the arms industry (some at any rate) may have become detached from the consequences of their merchandise.

Collectively, the arms industry has worked towards creating a giant suicide “PILL” for humanity.

(1) Choice of action. (A moral or ethical dimension to behaviour.)

Mankind finds himself in something of a bind. We are brought
into this world without our consent and we leave as and when,
suicide being the only instance in which we have any say in the
matter of personal exit.

Dispatching others from this world has been a by-product of
battles and wars on the grand scale, murder and manslaughter
has achieved the same result on a smaller scale.

The bind arises out of the fact that we have made killing into an
industry and a profession. (The British Monarchy currently
includes individuals who have chosen a military career.) People
have the choice whether or not they get involved in the weapons
industry, generally referred to these days as the “defence”
industry. (Britain has recently acquired another American import
in nomenclature, referring to the weapons of war as “military
assets”.)

The use of the word “defence” is a neat cover-up for what is
essentially an involvement in the action of warring. The War
Ministry in Britain was re-named the Ministry of Defence
(MoD) some time after World War Two.

Those who refuse to have anything to do with arms (Quakers,
Jehovah’s Witnesses, some Christians and so on, including
individuals) are often regarded as idealists by the rest of us. The
world being the place in which physical survival (in the immediate
present at least) may depend upon gunning down your foe
before he/she does likewise, the pacifist view has to be seen as
unrealistic. (Principle: the fist is mightier than the tongue.)

IN THE CAIRNGORMS - photographs by the late John Redman Dyett M.P.S. 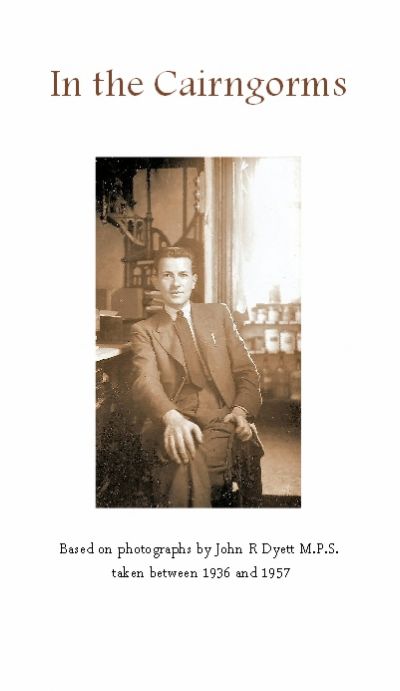 See the companion to this collection:

In the Carneddau - John C Vetterlein at :

According to the author it took him a little under a year to write the draft for this novel. It then went through a dozen or so revisions and was eventually published in four parts in 2000. This latest issue (2005) contains a few minor alterations to the text together with some tidying up in terms of overall presentation. Up to this time the book had been circulated though private subscription. Following a request from a few academic sources that the novel be made available for general sale, AuthorHouse (a company set up to produce work  strictly according to an author's design) produced a soft cover version in 2006 followed by a library, hardback volume in 2008.

Are we to accept this, then, as the author's definitive thoughts on the work? And what have we got after all the chewing over? What is it about? I should warn the potential reader at the outset that the book demands considerable concentration - it is not an easy ride but provided one has patience then the rewards justify the effort.

Initially, for this review, I read the book once, after which I found some difficulty knowing what to say about it. Then I read it again, and then a third time and still I was in some doubt as to what to write. Perhaps the fact that I felt compelled to go back to reading the book several times is in itself a recommendation of sorts. There are so many images demanding one's attention and sympathy - the subtitle is, after all, "microcosms of tragedy". We are invited to probe: "look for connections" (Forster?), as the author says. You have to dig deeply at times, but the connections are all in there I can assure you. .

The novel is written in the third person, except for the final part - The Transit Camp. The central character appears to be a Dr. Maurice Wylie, a doctor of medicine that is. Professor Kordein (a pharmacologist whose thesis is the physiology of pain) appears at the beginning of the novel and crops up here and there making a final bow at the very end. The author points out that the novel is as much as anything a treatise on identity. It is important to understand this since the reader must grapple with characters owning the same or similar names - the allotropic grouping?

In addition to Wylie himself, we have two other very important characters in the brothers Russell and Warren Styles, the former a mathematician the latter (the younger of the two) who becomes an affluent, successful business man with architectural connections - hence all those towers reaching for Utopia. The fate of Warren we learn - he ends up on a mortuary slab with a waif following a heart attack in which he imagines(?) all his towers to be crumbling around him. Russell, in contrast, appears to find a sort of heaven with the quiet Sister Crosbie (theatre sister in a hospital where Warren works as a porter for a time).

Then there is the luckless Curwen. Curwen is a failure in academic terms but an artist in his craft as a hairdresser. (There are two hairdressers in this work, as you might expect - binary.) In an attempt to better himself Curwen runs up against many hurdles all of which appear to floor him. There is the illusive Karmi (assistant to Dr. Wylie) whose mother became pregnant (raped) in the many wars of the Balkans and who dies in childbirth with Wylie as midwife.

So, what is the novel essentially about? “My work is about the struggle for survival on a hostile planet; to say any more would be absurd, unless I wished to negate the book.” (The author.) If nothing else, Synthesis is a rich tapestry of characters and circumstance.

I strongly recommend reading the preface before proceeding with the  novel.

For details on the hardback 2006 Edition published by AuthorHouse please go to: