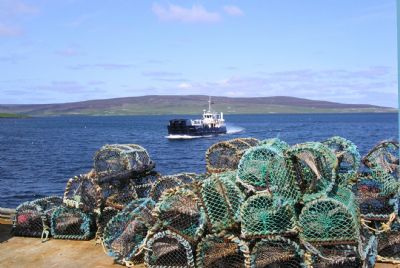 The M.V. Eynhallow approaching Tingwall - Rousay in the background, June, 2005

From the Rousay Jetty, late September, 2009 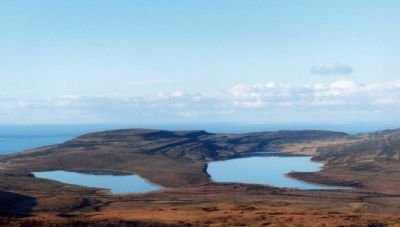 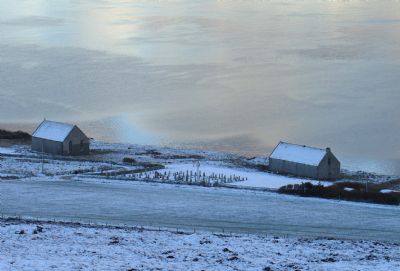 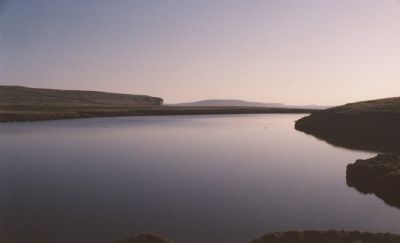 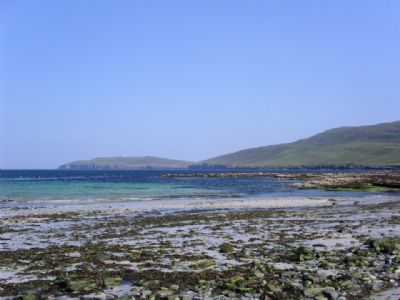 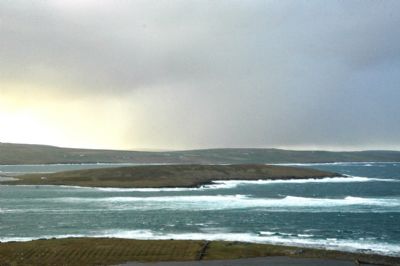 The "roaring roost" seen from Westside, Rousay, looking to the island of Eynhallow - mid-January, 2005 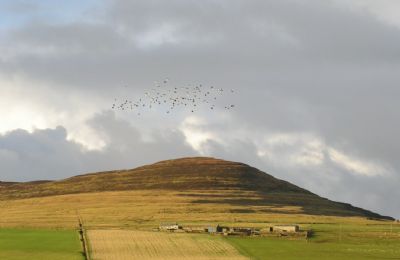 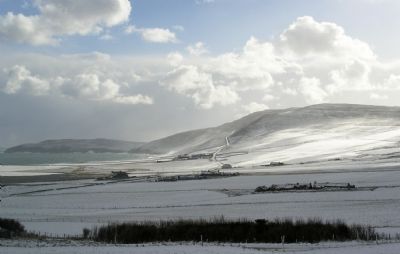 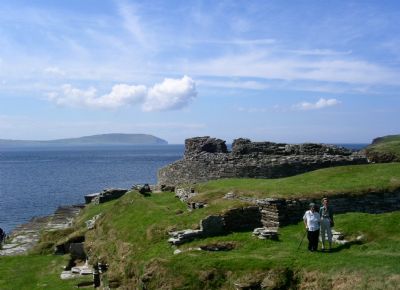 By Midhowe (Westside) looking to Costa Head on the Orkney Mainland (late July). 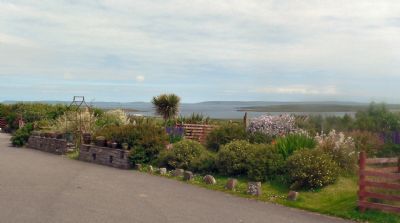 The garden at Marion's Shop off the Sourin Brae, Rousay, June 30 2010, early afternoon. The island of Eday on the horizon. 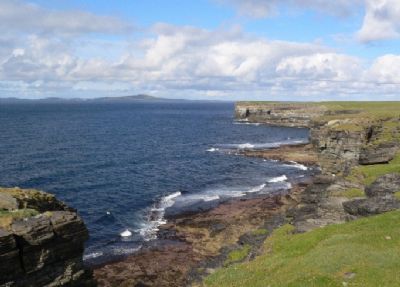 On the Brings looking north to Westray. August 27 2010, mid-afternoon. Note: to the left, part of the stack known as the "Lobust" detached from the island by a narrow cleft of perhaps no more than 2.5 metres in width. 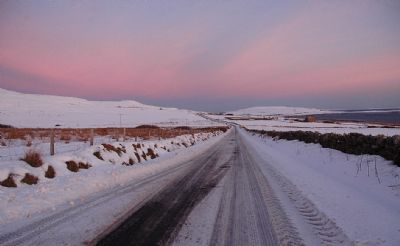 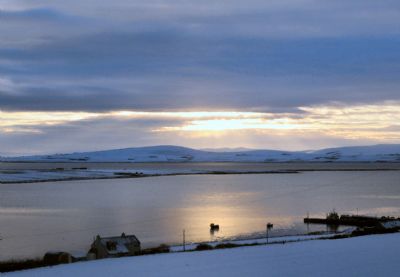 Looking down on the jetty, Brinian, Christmas afternoon, 2010. 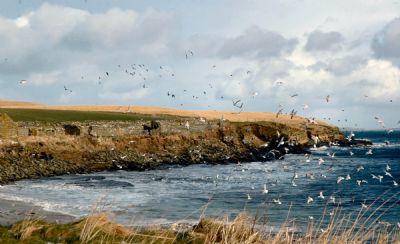 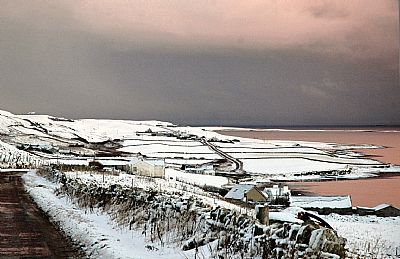 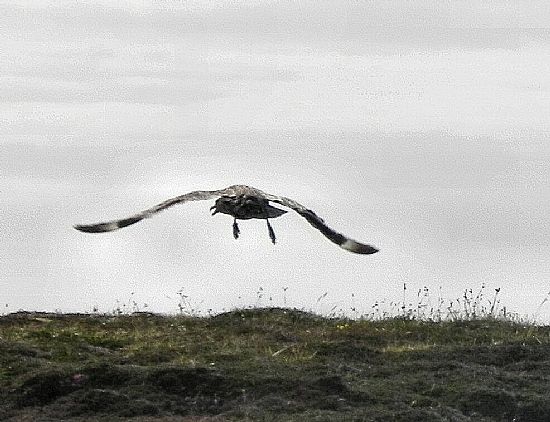