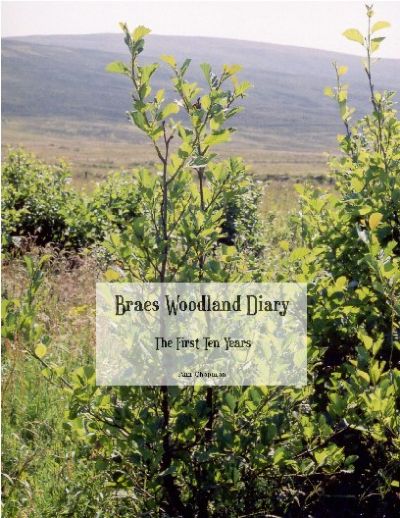 This is a book essentially about activity: the author’s vision to establish a woodland in Orkney’s hostile environment put into practice. It gives a detailed account of the many hurdles that had to be overcome simply in order to persuade trees to grow where high salt laden winds and voracious rabbits rule. The many illustrations, mostly in colour, not only portray these difficulties but they also show in vivid detail the many rewards already achieved.

The author is to be congratulated both for her hard work and dedication in the field and for the production of a book of high quality well researched and beautifully presented. 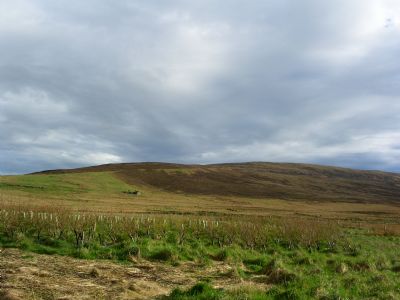 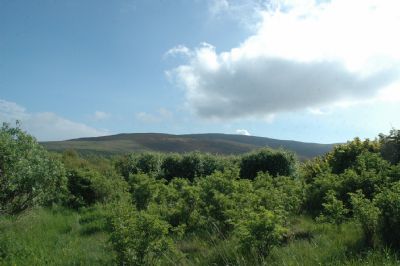 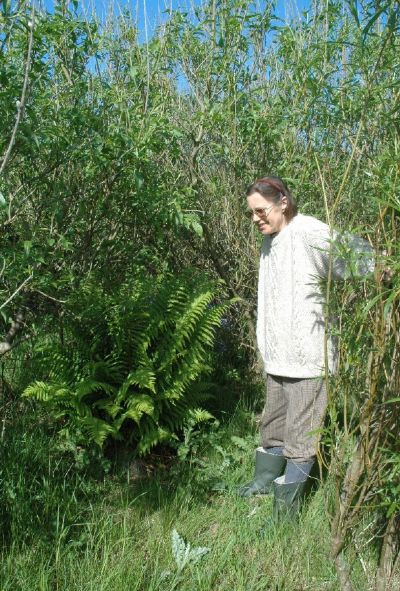 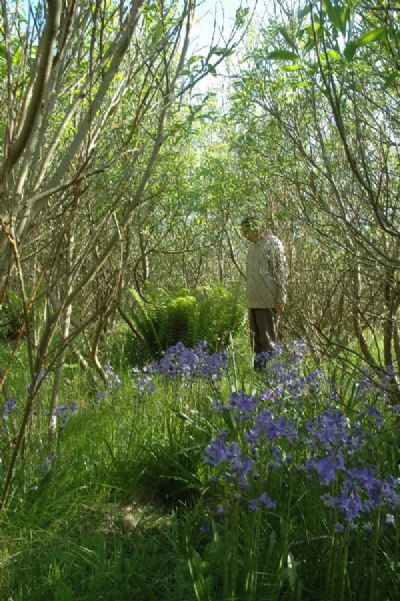 Ann - in among the bluebells and ferns 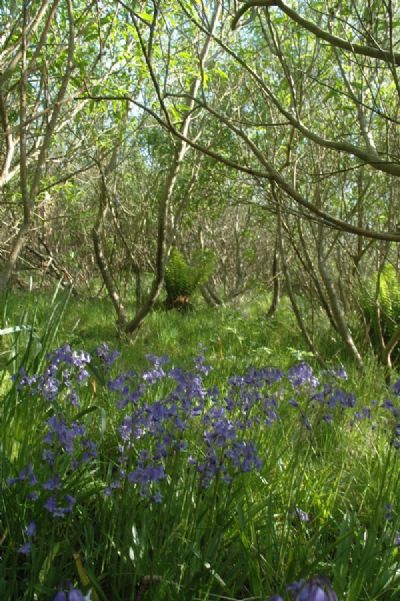 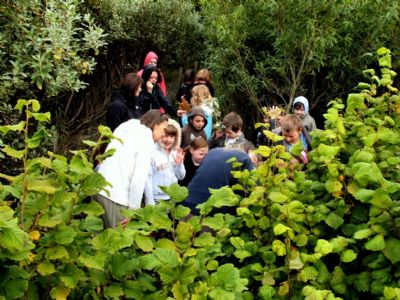 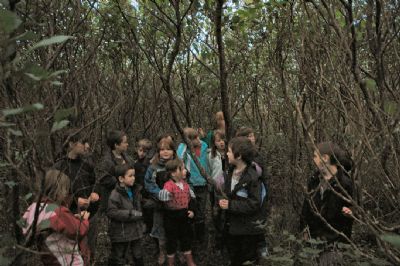 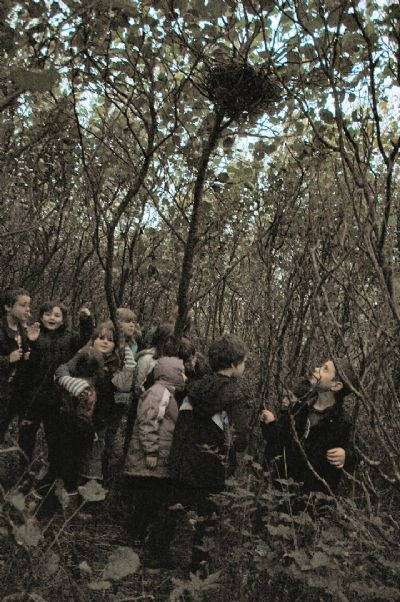