Dr Who and the Neath Heritage Scene

For the 50th anniversary of the BBC Dr Who series, advantage was taken of Neath's Heritage scene.  Filming took place at the Llanwit Ivy Tower - we give a glimse below. 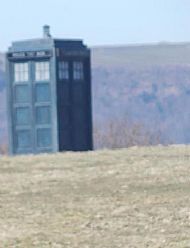 <  The Tardis lands at the Ivy Tower 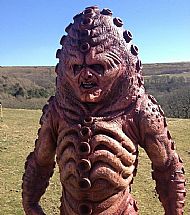 A charactor from the series >

Below - the film team parked at the Civic Centre at Neath 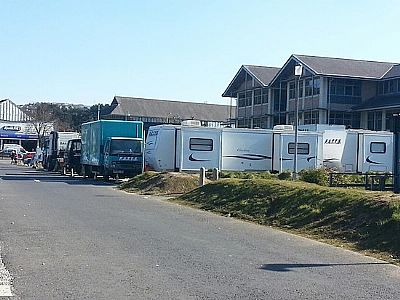