From the Empire Cinema/Bingo Hall Neath

Below are the stained glass windows saved in early 2012 from the Neath Empire for future generations to treasure.  They have been kindly donated to the citzens of Neath by the Coastal Housing Group, who bought the freehold.

The windows are in safe keeping at the art department of Swansea University until a suitable place is found in Neath. 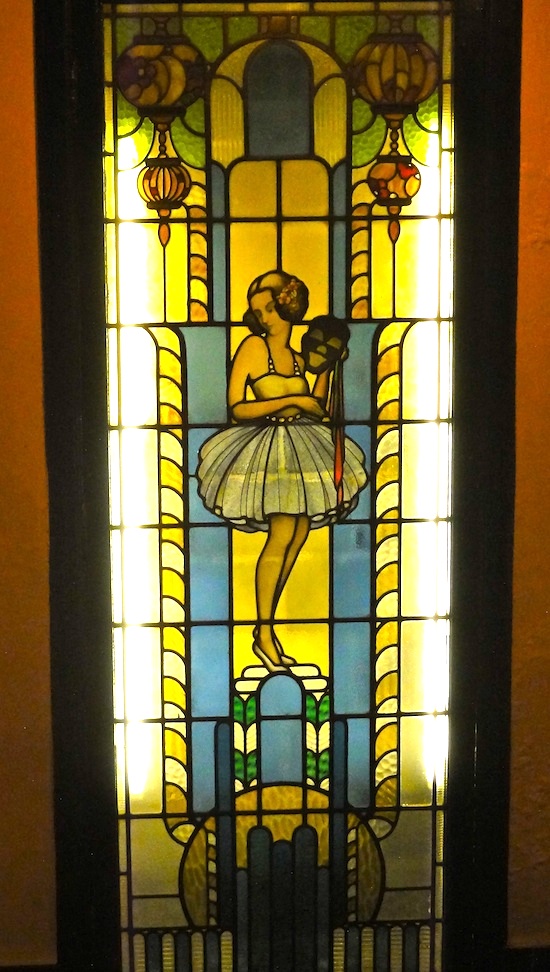 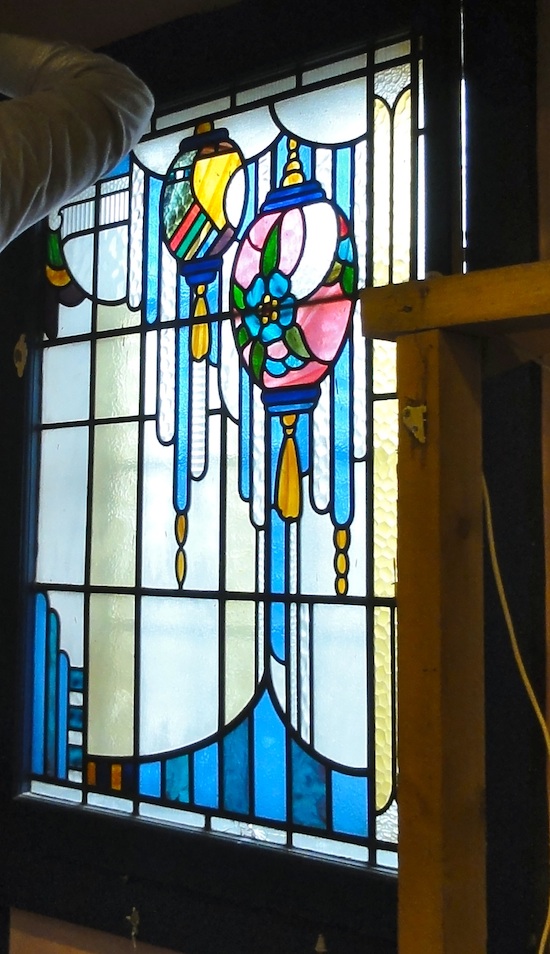 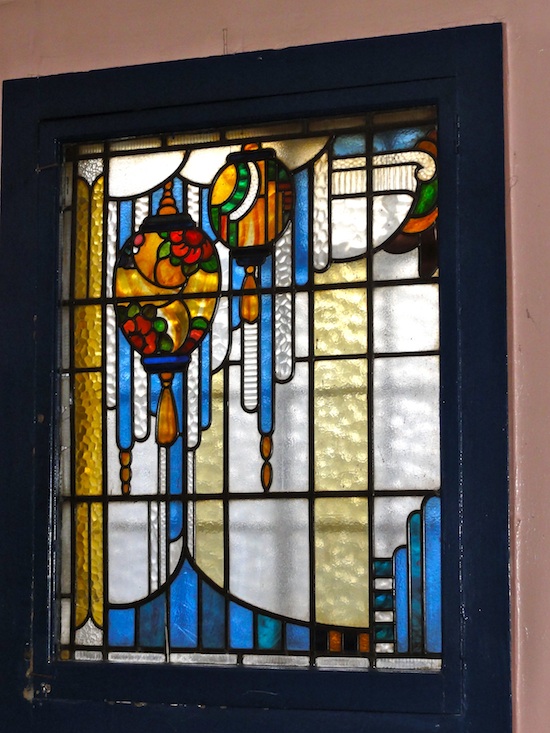