The Sleeping Giant Stirs ...What Next? 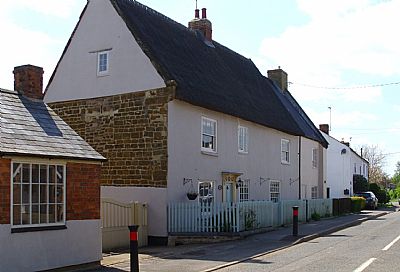 Then the A14 was constructed through the north of the parish, severing the ancient green lane to Welford.

Next, Winwick Windfarm’s huge, ugly turbines appeared on our horizon and, as we predicted, became more intrusively visible to the villagers of Cold Ashby than anywhere else.

Not long after that trauma, we discovered that, thanks to a combination of penny-pinching, poor planning at Catthorpe and the wonders of satellite navigation, Cold Ashby’s village street had become a pseudo-trunk route for every known species of motor vehicle – the associated noise, litter and pollution threatening to change the pleasant, unassumingly rural character of our village for ever.

Now, the 'sleeping giant' of a proposed development, for which outline permission was granted about a quarter of a century previously, has awoken, having dreamt up further revisions to the original plan.

These would mean that, barely 1km from the village, to the south-west of the A5199/A14 junction we would have parking for 82 HGVs, a 700 sq m petrol station, a ‘drive-thru’ coffee shop, a ‘fast food drive-thru’ with 53 car parking spaces and a 40 bedroom hotel.

Should this proposal take such a shape, some viable means of lowering the volume of legal through-traffic and enforcing the 7.5 tonne limit so frequently ignored by HGVs must be implemented. 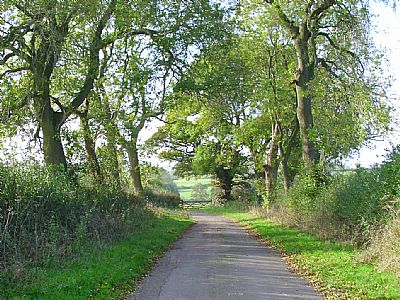 As the Rambler hopes this site demonstrates, Cold Ashby is still a great place to live and ramble - but we must stay alert to the implications of such threats to our environment if we are, initially, to preserve what we have and, ultimately, make it even better.

**For details of the above application see Views and Comment page.

Please note that whenever you submit something which may be publicly shown on a website you should take care not to make any statements which could be considered defamatory to any person or organisation.
site map | cookie policy | privacy policy | accessibility statement