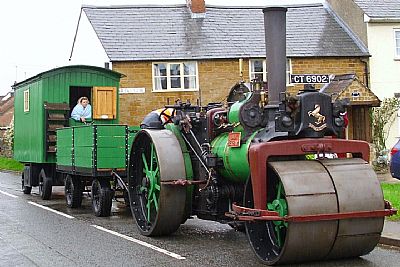 Scroll down for the latest ...

If you have any articles or comments on local issues then please send them in!

You can use the Guestbook page or, if you prefer, contact me here.

The official newsletter of Cold Ashby Parish Council, Countrylife, was available here but, regrettably, appears to have ceased publication since the retirement of the previous chairman. At present (May 2018) you can still access some back issues at the above link.

The Village Link also has a Cold Ashby News Page.

*For previous news items please click on View All Stories . 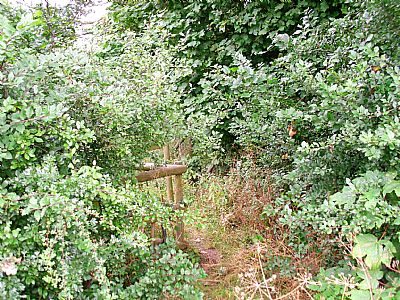 How many of us have been frustrated by paths that appear to have been cut short or seen ancient footpaths on old maps that have become overgrown, neglected and unused because they were not registered on Definitive Maps of the 1950s?

Apparently, this is a nationwide problem for walkers. The Ramblers estimate that 10,000 miles of historic paths may be missing from modern maps of England and Wales and we only have until 2026 to save them – this is the Government’s deadline.

Fortunately, thanks to the ‘Don’t Lose Your Way’ scheme launched this February, we can help get these paths reinstated before we lose them and their historical significance for ever.

To find out more and/or join this campaign please click or tap on the link above. 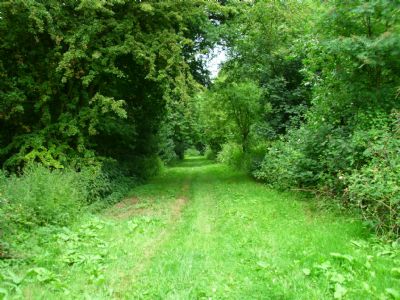 The Woodland Trust is canvassing  government support for its 'Emergency Plan'.

It costs you nothing to add your support by taking a few minutes to send your message.

Please click here for the Rambler's view and more details.

New LED lighting is much cheaper to run than the existing sodium variety which the Parish Council say, in a recently delivered leaflet, has been costing us around £1800 per year.

The new lights are estimated to cost around £800 per year – so the ongoing saving is obvious.

The cost of installation will be covered by grants from the Winwick Wind Farm Fund, Daventry District Council and the Parish Council’s reserves.

The lights are in two styles, ‘Victoria’ and ‘S line 3 ’ ‘Victoria’ are being fitted to the mainly wooden telegraph/electricity poles in Main Street and West Haddon Road, whilst ‘S line 3 ’ are to grace the remainder of the village. It would apparently be technically difficult and thus more expensive to fit the Victorian style throughout.

The Rambler believes that street lights were first installed in Cold Ashby in the 1950s, though there is evidence that a request was made for 5 street lights in 1933 so it could have been earlier. 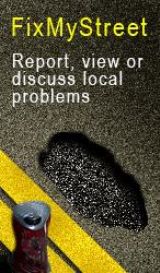