The sad loss of Cllr Janice Dudley in August 2017 when she was Mayor of NPT.

It seems that weeds have the freedom of the town in Neath. 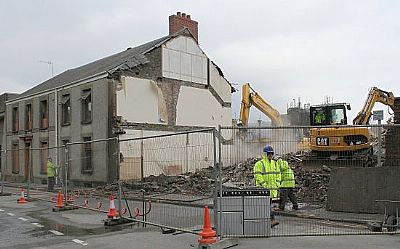 The demand for a letter collection box at the Waunceirch Tesco Express store was refused by the Post Office. The folk who live at the top of the hill have nowhere to post letters.

Click on the letter box for the full story. 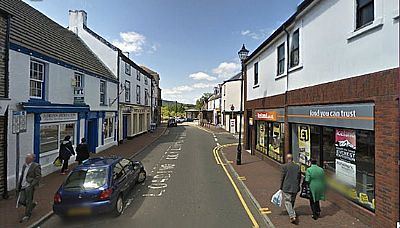 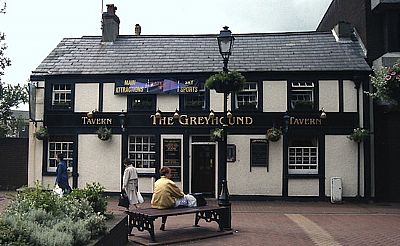 The Greyhound Pub is to remain in Neath by popular demand. 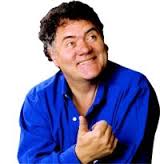 A vandalized sign at a community centre was restored after a show by Max Boyce raised the funds to replace it. 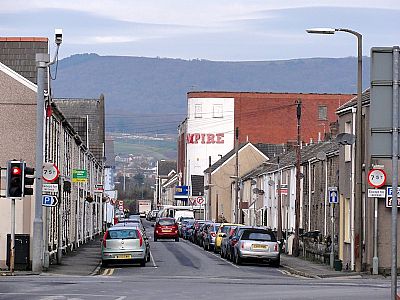 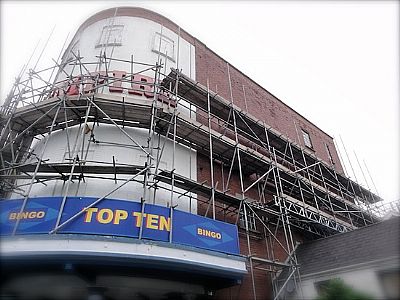 NEATH EMPIRE being demolished in 2012.
Click on image to read about the Empire. 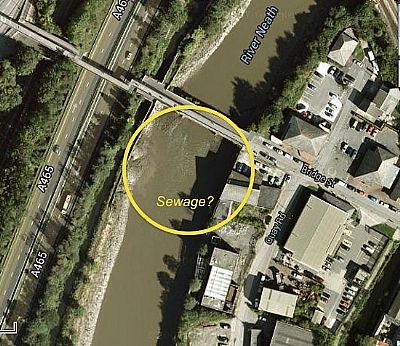 Raw sewage is being dumped in the River Neath
Click on the river to read all about it. 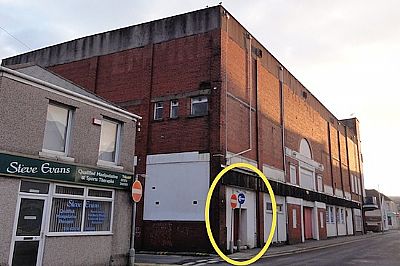 NEATH EMPIRE - the site changed from this to the one below. 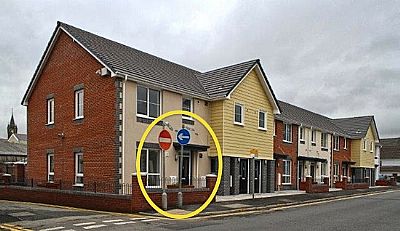 The road signs survived the change and remain unchanged.