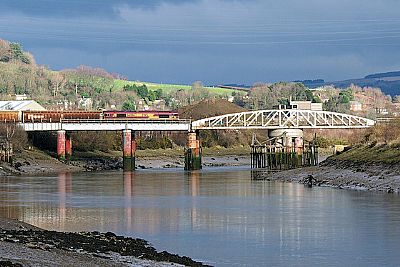 A train crossing the River Neath on the Swing Bridge - the line that by-passes Neath.
An issue arose about the Neath Station being by-passed on a route to Swansea. 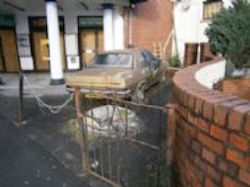 A scrap car makes an eyesore near the old Empire Cinema - it's still there!

Names the councillors who agreed to the demolition of the Neath Empire in 2012.
Click to view. 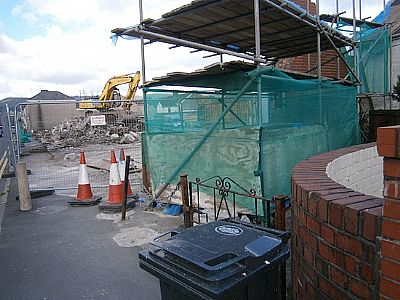 "The car" protected during the Neath Empire demolition. 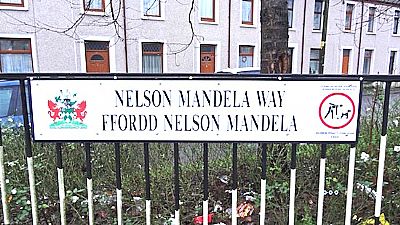 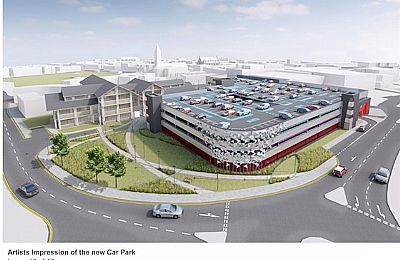 Neath's Multi-story car park is known as the cheese grater by local residents. 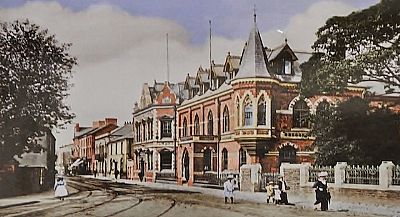 The old Con Club is now known as the Alan Leonard Lewis.  Note the tram lines on the road when a gas tram ran from Briton Ferry to Skewen in the early 1900s. 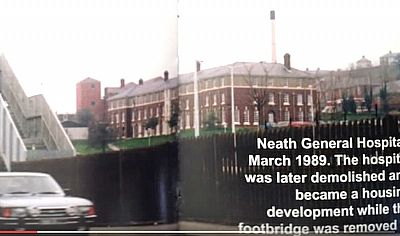 Many questions were raised about the demolition of the nurses home at the Neath General hospital and especially the almost new out patients department which could have made an excellent health centre.