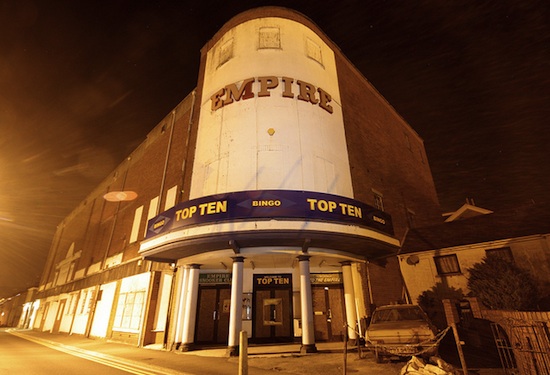 This Internet Memorial Plaque has been created as a cherished memory for a  building that provided entertainment and leisure for the residents of Neath from 1926 to 2010.
It was demolished in the summer of 2012 as a result of councillors endorsing a planning application by the Coastal Housing Group to build 12 flats for social housing.

Below is a list of those who attended the Neath Port Talbot County Borough Council Planning meeting - the meeting that decided the fate of a building that had over seven million visits by cinema goers, dancing enthusiasts, Bingo and snooker players during the eighty-four years it was in use. 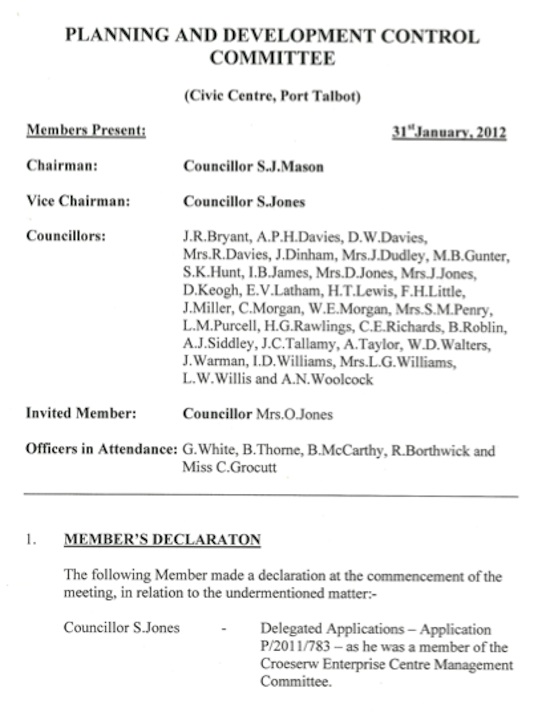 It must be recorded that only two councillors expressed the view that the building should remain and serve residents in the way it was intended.   They were Cllr John Bryant and Cllr Janice Dudley - both members of Plaid Cymru - the Party of Wales.

All others endorsed the demolition - as per the following listed item:

The listed members agreed to the recommendation put forward by Mr Geoff White, Head of Planning, that the building should be demolished in favour of the application made by the Coastal Housing Group to build 12 flats for social housing.

This website is totally independent to any organisation and political party and has no official connection with NPT CBC, who wish it to be known that voting was not recorded.

There is also no connection with any advertisements put on by the hosting service and they not endorsed in any way by those involved with this website.

Information is put on this website in good faith as it is only fair and right that the citizens of Neath should be aware of those responsible for the demolition of this cherished building.

Photographs and names of councillors are given on the basis that their details were in the public domain at the relevant time.   More detailed information on councillors is given on the NPT CBC website.