The way things were. 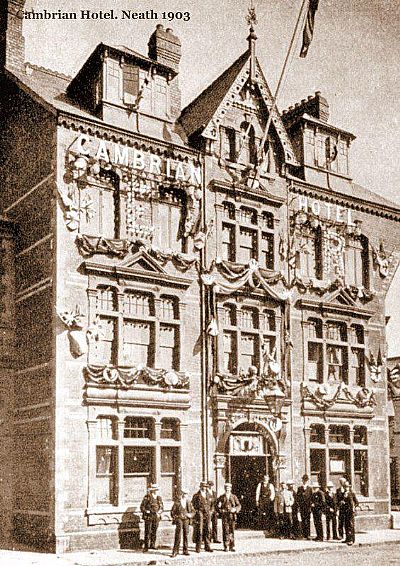 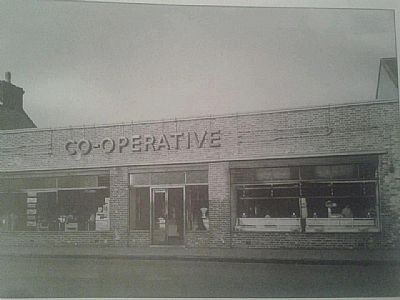 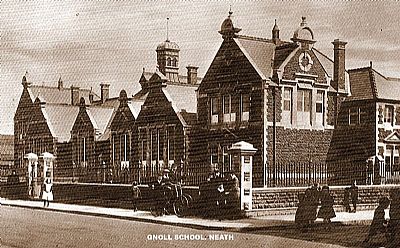 Attended by many famous people, including film star Ray Milland. 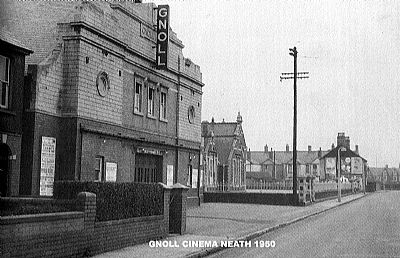 Gnoll Cinema - said to be an ice skating rink before it became a cinema.
Now a Kwik Fit Garage. 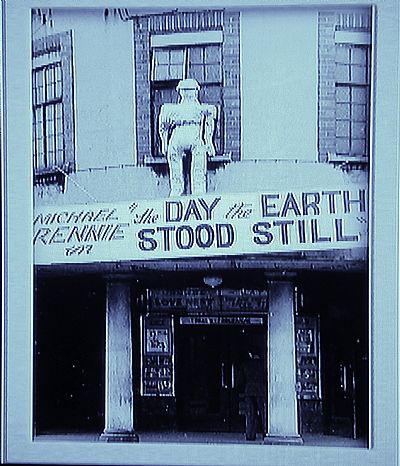 Note the windows which were later bricked up.