22 December 2018
The Good Doctor of Aberdulais

Danygraig House stood on the right hand side of the entrance to what is now the National Trust property in Aberdulais.  It was built for the chief cashier of the Aberdulais Tinworks and was leased by Doctor Prell from about 1912.  When he died in 1950 his successor, Dr. Norman Thomas, rented the house and bought it from the Ynysygerwn Estate a couple of years later.  He later sold it to Neath Borough Council who demolished the property in 1978. 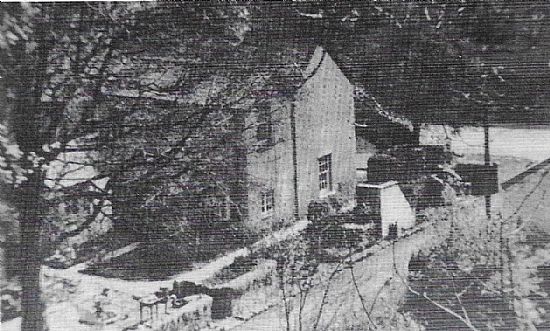 The doctor’s surgery was on the opposite side of the entrance and had previously been a schoolroom.  Today it is the tea-room for the National Trust.

Doctor Prell came to Neath sometime around 1902, having previously been engaged as house surgeon at St. Mark’s Hospital, London.  He was born in Sheffield the son of Johann Lorenz Prell (later known as John Lawrence Prell) and Susan Forrest.  His father had come to Britain from Bavaria where he had studied at Leipzig University.  He spoke six languages – German, French, Spanish, English, Russian and Italian and is believed to have found work in the Manchester area as an assistant teacher around 1860.  He then found employment as the foreign correspondent for the steel cutlery producing firm of Mason and Gamble in Sheffield.  He earned a good living there but tried to branch out on his own and made the disastrous decision to sever his connection with Mason and Gamble.  In 1877 he went bankrupt and was obliged to return to Germany to look for work as a teacher.  He was not heard of again.

His wife, Susan, was left with three daughters and a young son, all under 14 years of age.  Her widowed mother joined the family and supplemented their income, whilst Susan found work first as a toy dealer and then a stationer.  Her mother’s help enabled her to pay the 2d a week for each of her children to attend St. George’s School in the town.

The dogged spirit of his mother and grandmother enabled John Philip Prell to go to medical school and eventually qualify as a surgeon. He qualified MRCS and LRCP in February 1902 and was soon based in Aberdulais , operating from the surgery next to his home.  He married a Tonna woman, Irene Griffiths, in 1912 though it is strange that the marriage took place in London.  Her father worked in the tinworks and was a deacon of Nazareth Chapel in Tonna.  At Christmas he would conduct choirs of  hymn-singers outside his home. 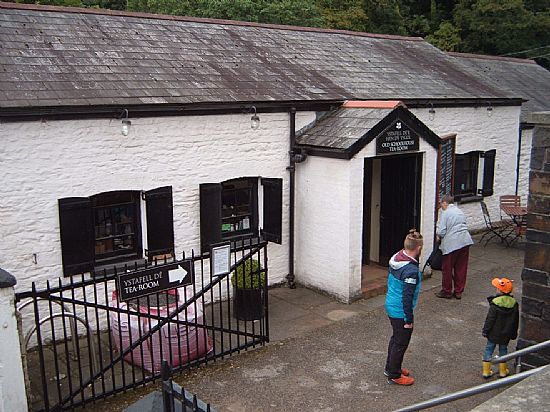 The Tea Rooms at Aberdulais, formerly the doctor’s surgery and before that a schoolroom for the tinplate works.

The newspapers are full of records of gory events attended by Dr. Prell.  Headlines such as, ‘Aberdulais Man Roasted Alive’, ‘Fell on his Head’ and ‘Child in a Lime Kiln’, tell of the busy and uncomfortable life of Neath’s premier doctor.

During the Great War both he and his wife were active on the Home Front.  Mrs Prell was part of the Tonna Working Party for Soldiers and Sailors, making useful articles of clothing for serving men.

Dr. Prell volunteered through the Red Cross in August 1915 as a Medical Officer based at Cwrt Sart Hospital.  He would meet convoys of soldiers arriving at Cwrt Sart Station and ensure their safe passage to the hospital for treatment.  Apart from his medical responsibilities he was also instrumental in training people for such duties. 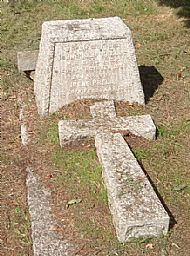 Dr. Prell was often spotted doing his rounds in his pony and trap.  He always wore plus-fours and was a popular, efficient and effective physician who seems to have had an amiable disposition.  Apparently his favourite dish was jugged hare.  Mrs. Prell was perhaps not so welcoming.  She insisted that the girls in service with her called her ma’am, would check the lengths of their dresses and insist that they wear a different dress in the afternoon.

Doctor Prell died in September 1950 and was buried at St. Catwg’s Church, Cadoxton, his small grave standing almost opposite the main church doorway.