Occasionally the Society gets enquiries where a response is requested from members and all viewers of this website.Such items are posted here.  Please reply to the individual directly if you can help. 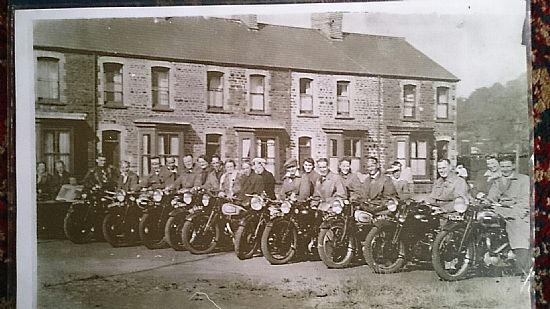 All you motorcycling fans can possibly help with this one.  What date are these fine machines and where is the location.  Suspicions are Briton Ferry, but you may know better! - If you have any information please contact NAS memeber Paul Richards c/o our contact page 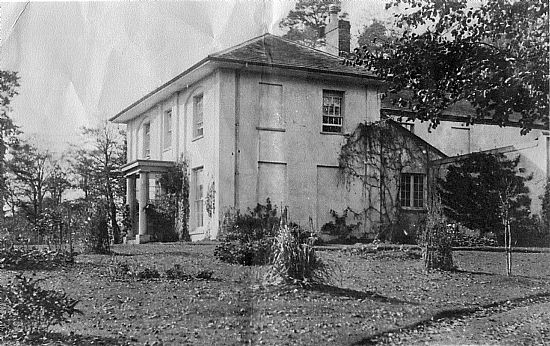 This postcard was recently purchased off fleabay.  Pencilled on the back was 'Neath?' and the purchaser is curious to know if the house is, or was, in the Neath area. Can you help? If so please contact    shopawend@hotmail.com

Following on from his book on WW1 - Jonathan Skidmore is in the early phases of a similar volume for WW2 - Can you help him? 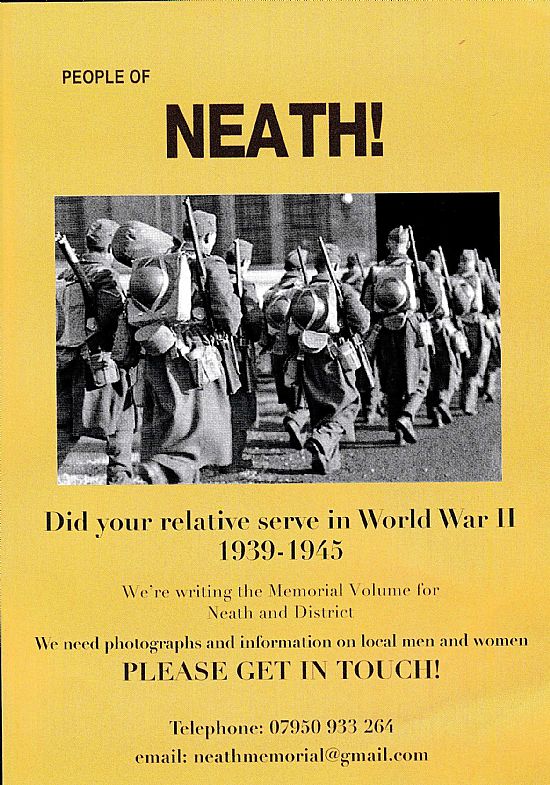 My name is Ian Evett.  I was born in Neath General Hospital in 1942 and brought up in Ormond St, Briton Ferry. I attended Neath Grammar School from 1953 to 1960.  My wife Gill (nee Gibby) is from the Cimla and a former pupil at Neath Girls’ Grammar School. We have lived in England for the last 40 years but have always kept close contact with Neath through family and our oldest (and best) friends.

My father, Alan, worked for Neath Rural and Borough councils, retiring as Deputy Borough Treasurer in the 70’s.  This concerns a little story that he told me when I was growing up.  I recall vaguely that it was corroborated by a distant relative, my Auntie Ethel (Elwell) who lived in Ynysymaerdy Rd.

At some time, I think it must have been in the 1920’s or 1930’s, an engineer came from up North (I think Yorkshire but possibly Lancashire) to work in some kind of supervisory capacity in civil engineering in the Neath area. One day, he went out to inspect some works that were being carried out by a team of navvies.  For some reason he was unsatisfied with the work that they had (or, perhaps, had not) done and he gave them a severe dressing down.  As he stomped away from the site, one of the navvies picked up a clod of soil and threw it at his departing back. It either hit him or was a near miss: in either case, the irate Northerner turned around and shouted “who shot muck at I?”  I don’t know whether or not anyone owned up, but from that day forth, our irascible immigrant was known as “Ooshermuckerdie”.

We all know that we Welsh have something of a penchant for colourful and appropriate names. From Briton Ferry I can recall others such as “Anna Mae Wong”, “Mary Anna Wack” and “Bollerupertilla”.  But I think that this one is rather special.

The reason for my seeking help from the Antiquarian Society is that I do not know anyone else who has heard of this delightful story!  My father passed away in the 1990’s and my Auntie Ethel long before that. I definitely did not dream it (who would?) and I would be delighted to learn of anyone who could confirm it and, perhaps shed some more light on the Northern engineer.  Where did he come from?  What was his real name?  Did he settle in Neath?  If so, does he have descendants in the area?