The Producer and Presenter

Over the years Alan Ashton, the Producer of GRAM-R-FONE, has met and interviewed many personalities for his radio shows.   Here, in no particular order, are a few of those he has had the privilege to meet.

Please see the disclaimer and copyright note on the HOME page.

Hector Olivera.  Photograph taken during his visit to Swift Music at Bristol.

Franz Lambert and his wife with Alan 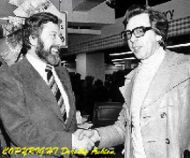 Klaus Wunderlich at Manchester during one of his visits to the UK.   Alan interviewed this world famous electronic organist for BBC Radio Manchester and you can hear the recording on the Organ1st website. 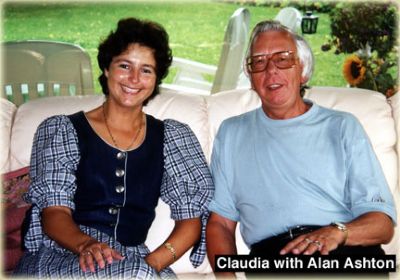 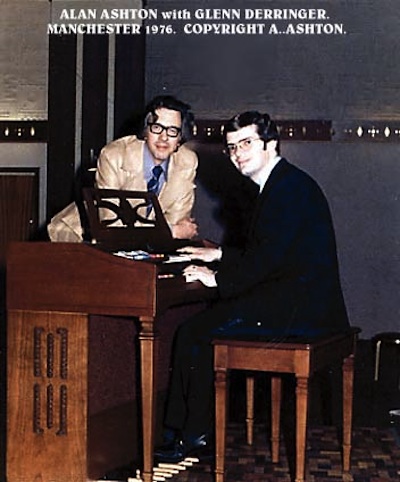 A LOOK BACK IN TIME
to BBC Radio

May your organ never quit when you're in the middle of your favourite piece!

At the BBC Radio Manchester Studios in Oxford Road.

BACK STILL FURTHER IN TIME
to Hospital Radio